Typical feature of Musical Feasts “Euro Folk 2006” is, that all performances are recorded with professional audio and television technics and the best of them will be broadcasted in Europe, as well as on Internet television "Euro Folk" at www.eurofolk.com/tv. All this activities realize the main purpose of Musical Feasts “Euro Folk 2006” – The world is television to make the traditional folk arts popular through the mass media.

KROG folk ensemble from the town of Maribor, Slovenia – winner of the “FIRST AWARD” in  “Folk ensemble” category

Zavlekashi folk ensemble from the town of Pervouralsk, Russia – winner of the “FIRST AWARD” in “Authentic folklore” category 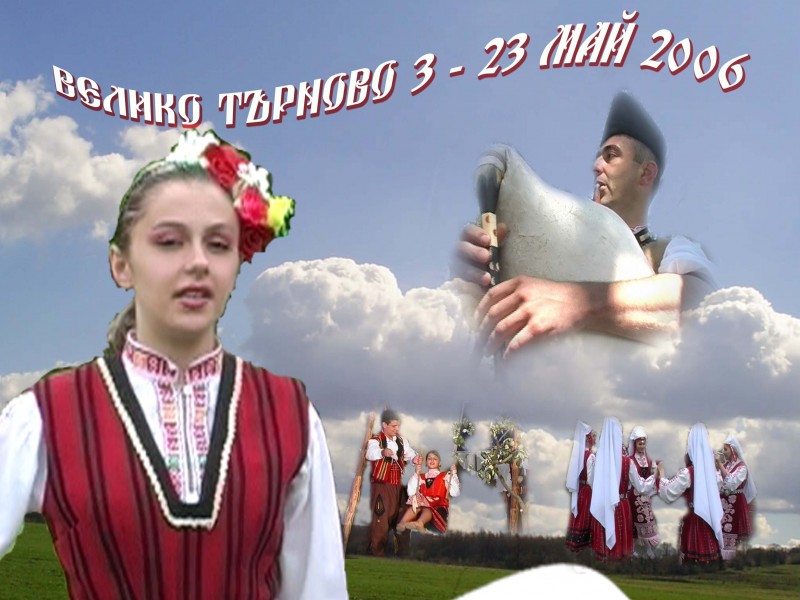 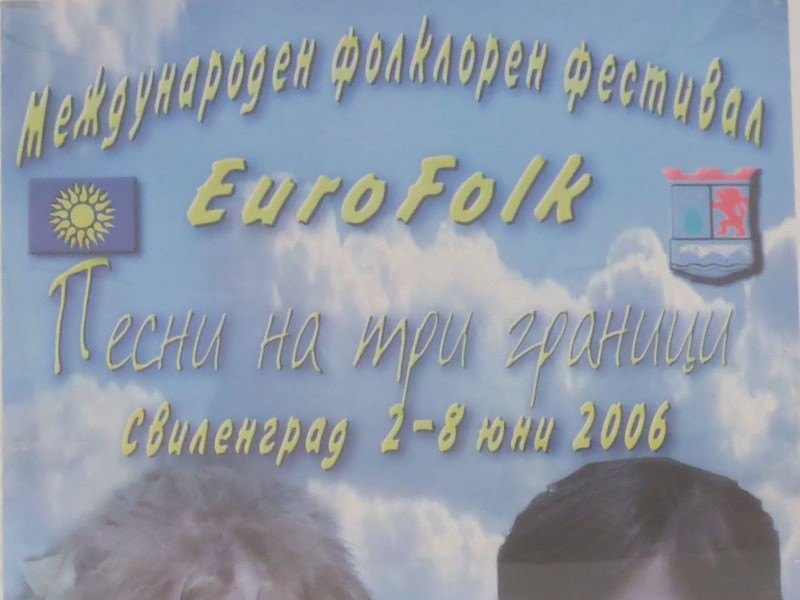 the town of Svilengrad, Bulgaria

the town of Obzor, Bulgaria

the Vacational town “Losenetz” and the town of Primorsko, Bulgaria 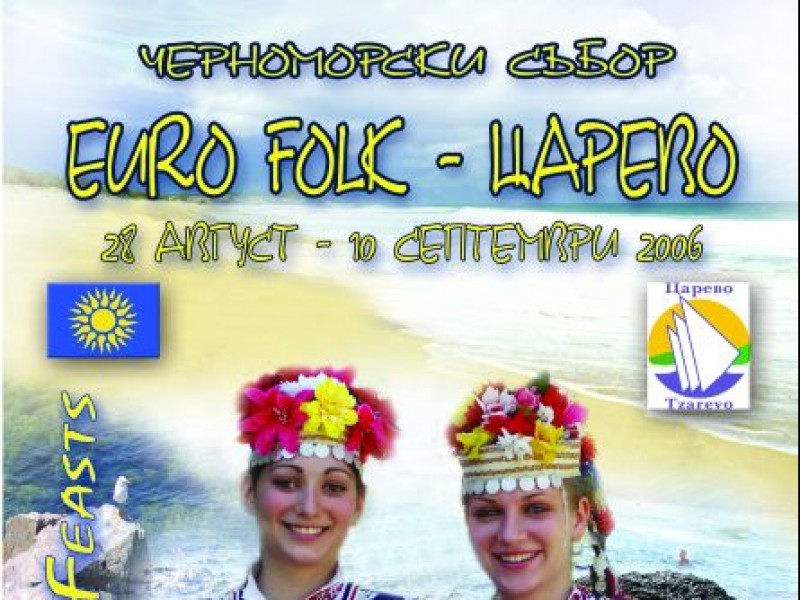 the town of Tsarevo, Bulgaria