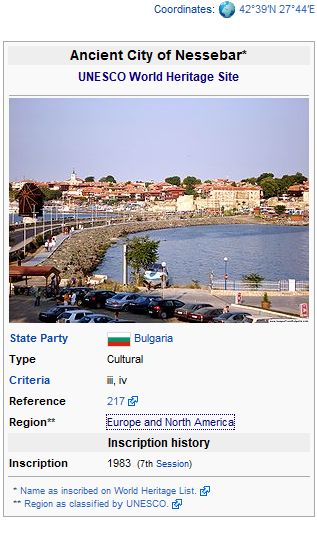 The concerts of the World Championship of Folklore “World Folk 2014” are broadcasted live on the World Internet Television “TV Eurofolk”.

The marks of the participants appeared in the competition program of the World Championship of Folklore "World Folk 2014" are valid for ranking in the World ranking list of folklore.

During the World Championship of Folklore "World Folk 2014” shall be made studio audio recordings and shooting of professional videos of the program of the participants, whose performances have been awarded by the jury with shooting of a video clip or against payment.

Formations that can take part in the competition program:
• folklore ensembles, song and dance groups;
• choirs;
• clubs for folk dances;
• groups for old urban songs;
• brass bands and folk orchestras;
• individual performers and duets;
The jury consists of three members. In jury committee may participate only members authorized by WAFF.
The jury evaluates by the following 4 criteria:
1. Complexity of performance /level of complexity of the performance/
2. Quality of performance /performance technical skills/
3. Vision /costumes, props, staging/
4. Stage manners /behavior on stage, gestures, contact with the audience, spirit emanation/
The program duration of the separate groups / participants should not exceed:
The jury is entitled to reduce the overall assessment for non-compliance of regulations.
The marks of the participants appeared in the competition program of the World Championship of Folklore "Euro Folk 2014" are valid for ranking in the World ranking list of folklore. 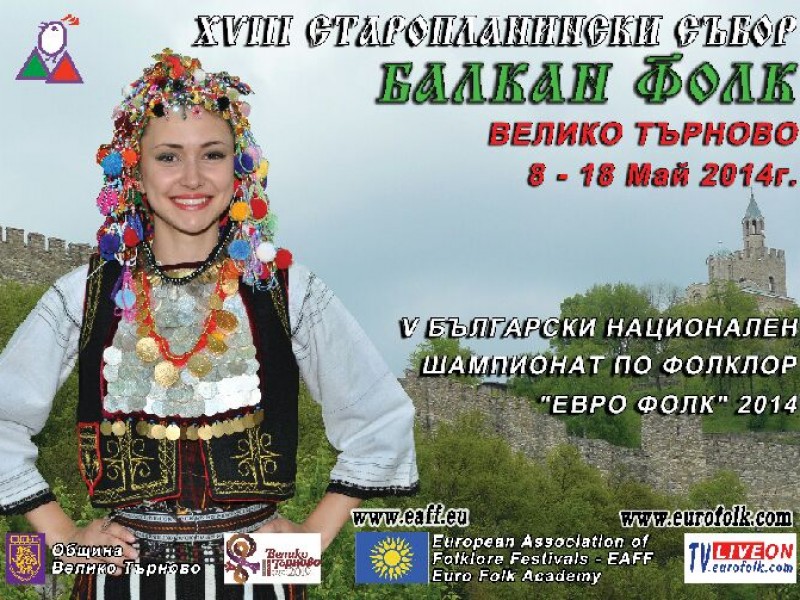 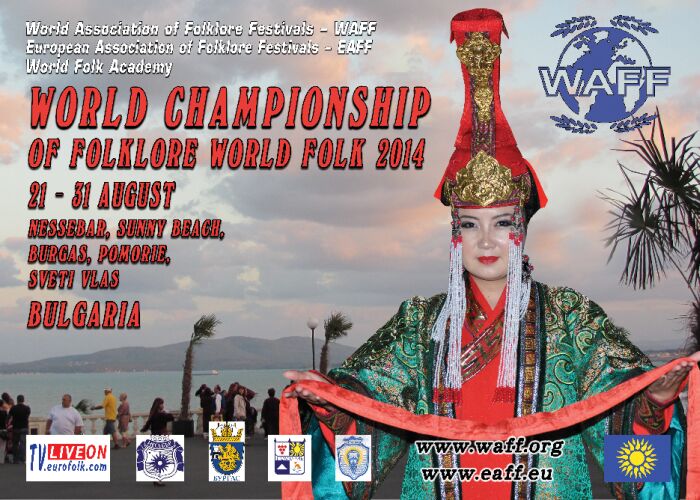