Location: Tsarevo (Bulgarian: Царево, also transliterated Carevo or Tzarevo) is a town and seaside resort in southeastern Bulgaria, an administrative centre of the homonymous Municipality of Tsarevo in Burgas Province. In the past, it was known as Vasiliko (Greek: Βασιλικόν) and Michurin (Bulgarian: Мичурин). It lies on a cove 70 km southeast of Burgas, on the southern Bulgarian Black Sea Coast at the eastern foot of Strandzha mountain, at a few kilometers from Strandzha Nature Park.

The XV International Folklore Festival "Euro Folk - Black Sea" will be held within the scope of “Musical Feasts "Euro Folk" - The world is television", which are held in different European cities and countries during the entire 2019. Musical Feasts “Euro Folk” comprise a lot of musical festivals and are held under the aegis of the European Association of Folklore Festivals - EAFF.

The festival program includes competitions in the following categories:

It is recommendable that the participants should consider 5 days stay.

During their participation in the Fest, the group could be invited by the organizers to take part in the common events like official opening, official closing, cocktail or others.

The International Folklore Festival "Euro Folk - Black Sea" is organized by Euro Folk Academy, Event Vacation  and other organizations within the scope of Musical Feasts "Euro Folk"
Host of the festival is the towns of Tsarevo and Kiten, district Burgas, Bulgaria.
The prices for lodging, which include the festival service are as follows:

Sozopol - town of God Apolon.
Tzarevo - In the past, summer residence of the Byzantine Emperors.
Burgas - shoping tour
Begliktash - Thracian megalithic sanctuary, built in the 14th century BC, and operates up to 5 century AD
Boat trip in river Ropotamo - Nature Reserve - 5 Euro ticket
Boat trip in the sea - 10 Euro per person.
Leisure - Beach

International Folklore Festival "Euro Folk - Black Sea" is held within the scope of  5 performing days and 3 evening concerts. Main task of the organizers is to ensure the creative groups an access to the stage, to gather them in a concourse programme aimed at defining the best ones and to popularize the award winners of the fest by broadcasting their art in the European TV channels as well as repeatedly on Internet television "EuroFolkTV". Contest is following rules of World Rank List System.

All award winners get free of charge a copy of the TV product, which consists their performances, and has been broadcasted by Internet television "EuroFolkTV".
Participants can order against payment on compact disc, DVD the full recordings of their performances and video clips. These products will be with the right of broadcasting in the respective country.

The Music programme is live or CD, Flash. The order of sound-check and performances for each day is decided by the organizers.
Participants do not get paid for their performance.

The jury is international and consists of 3 persons.

Unambiguous text: The artists or presenting organizations, if approved by the jury to participate in the Fest, step back to the organizers the right to be recorded on video and audio, their recordings to be arranged in a program presenting the fest and broadcast by TV channels or some other way, for which a contract will be signed.

The registration is made on the basis of an application form for participation submitted by the group. After confirming the application form, an advanced payment should be made.

A 20% advance payment of the total amount for lodging or board and lodging (calculated on the chosen by the group prices and the number of days to stay) should be deposited  /in EURO/.
The sender covers all bank taxes.
All completed and signed applications will mean acceptance of the terms laid by the present regulations.
The registration of the participants will take place upon their arrival in Kiten.

Any group willing to participate must submit an Application form.
Approved groups pay in advance a 10% guarantee fee, which is to be deducted at the final payment.
Next stage payment 20% for booking of accommodation.
Rest of payment 70% - 15 days before start of festival, or on registration with permission of organizers. 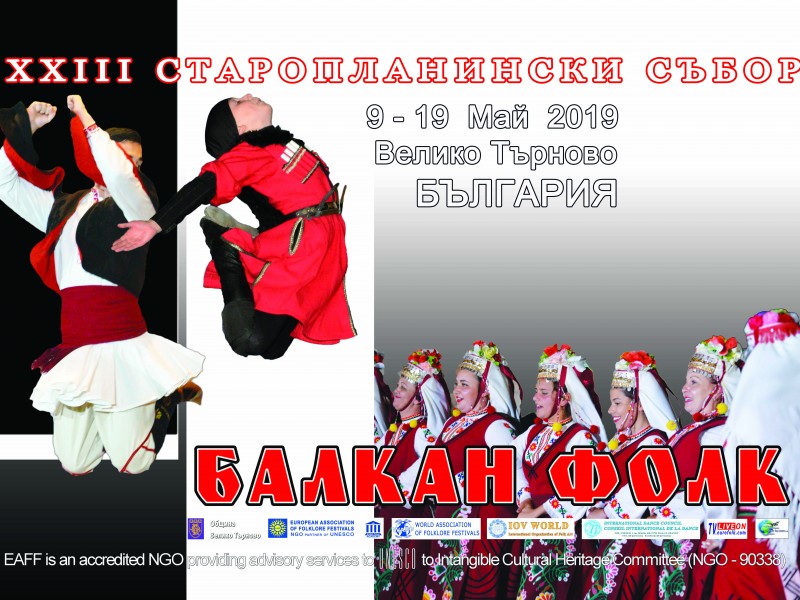 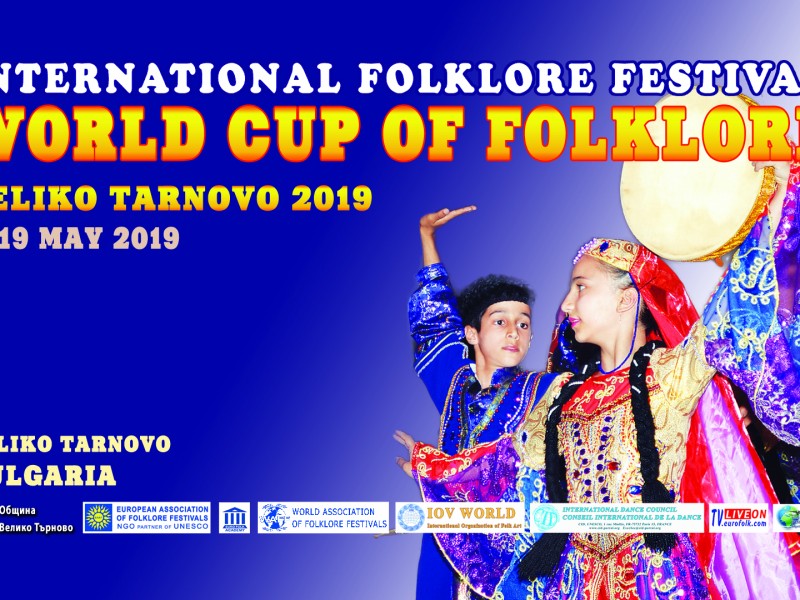 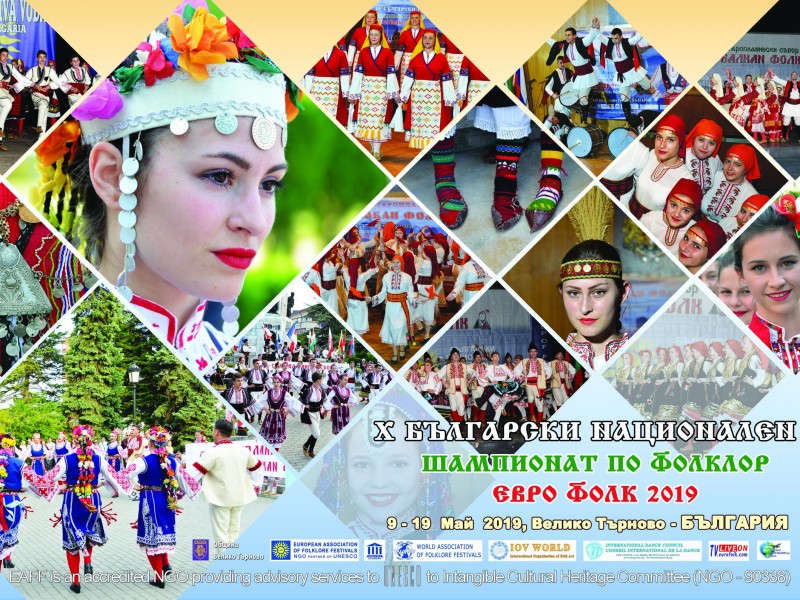 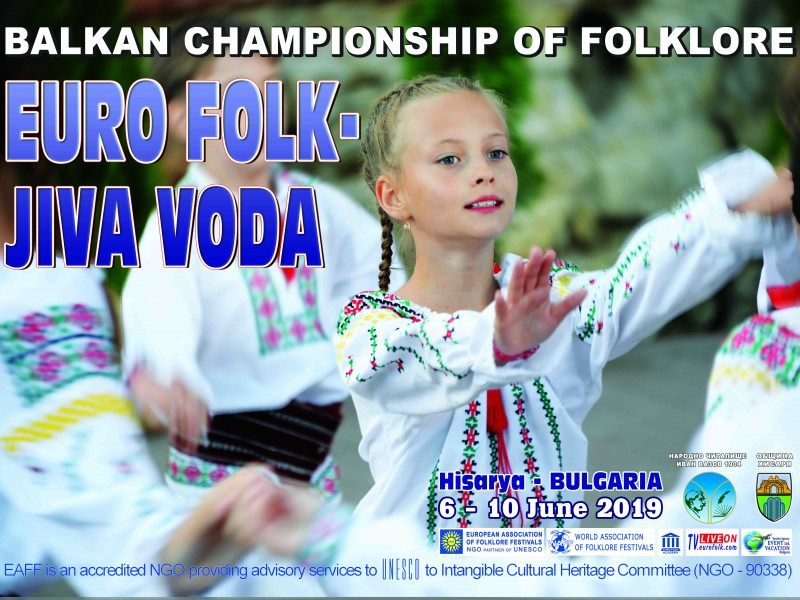 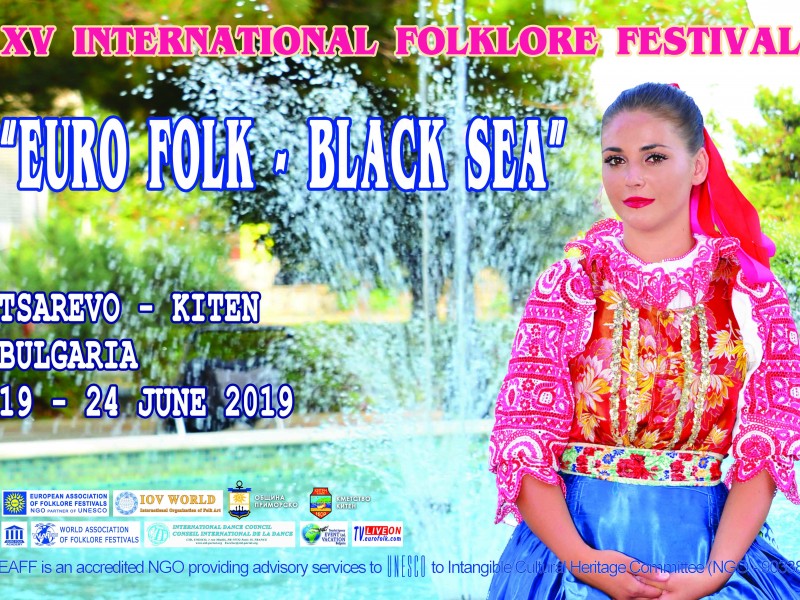 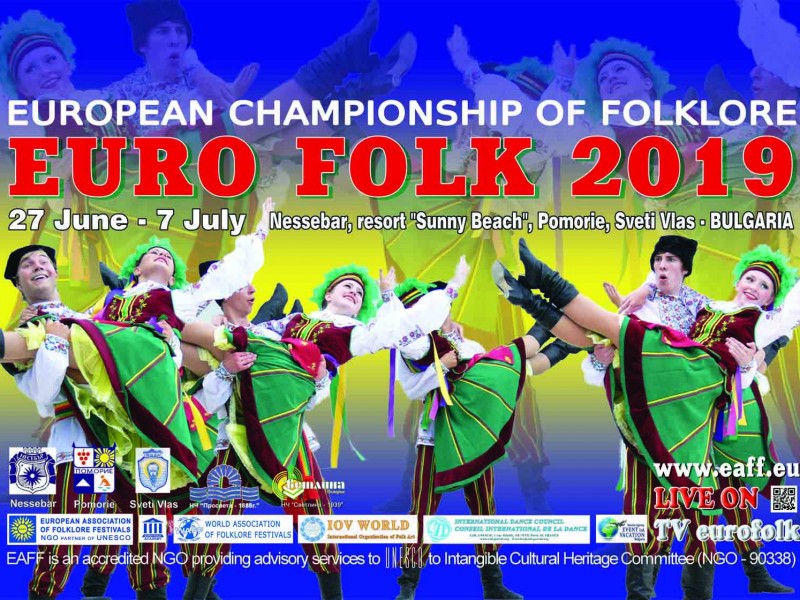 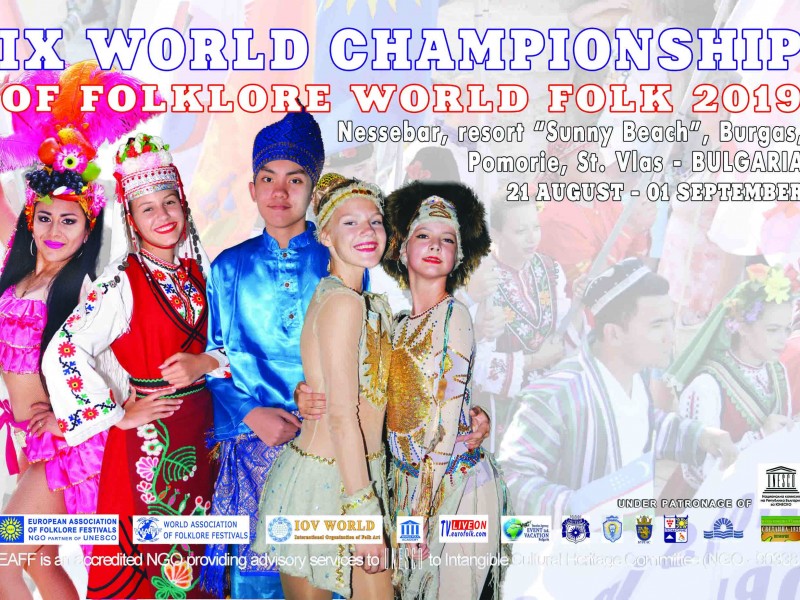 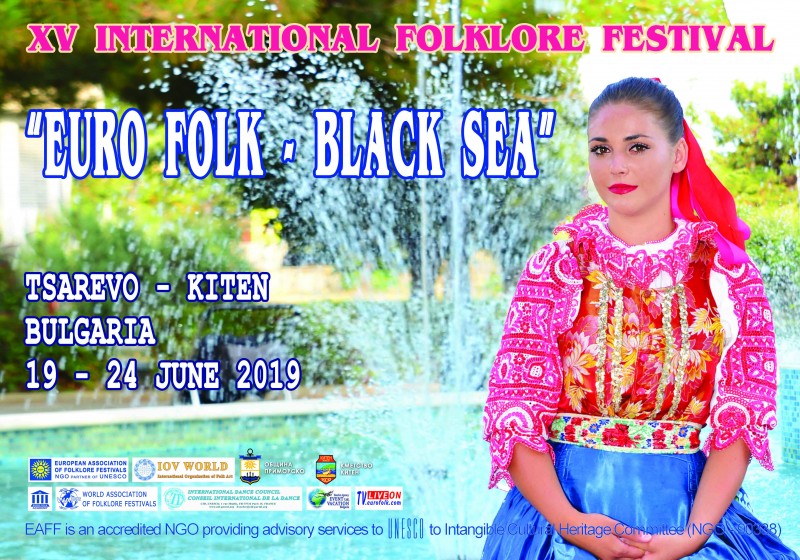 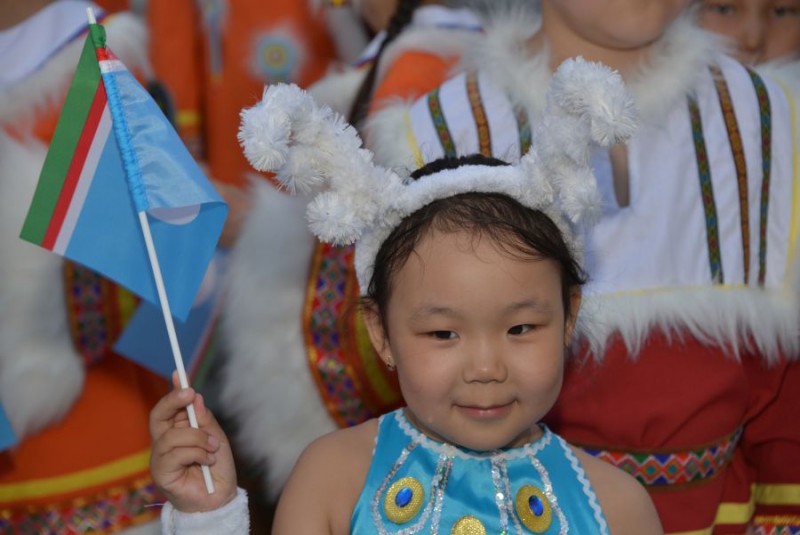 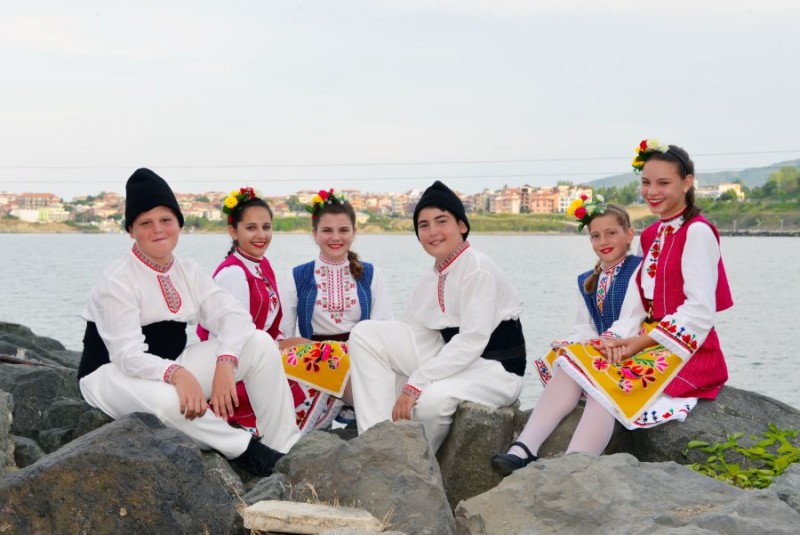