The forum will be held in compliance with all precautionary measures in accordance with the requirements of the Ministry of Health.
Location: Nessebar and the resort complex "Sunny Beach" (Wikipedia)
The World Championship of Folklore "World Folk" is organized by:
Euro Folklore Academy, World Folklore Academy, Event Vacation.
With the support of:
The World Association of Folklore Festivals - WAFF;

The concerts of the World Championship of Folklore "World Folk" will be broadcast live with free access from the streaming platform of "EuroFolkTV" and restreamed on the profiles of EAFF and EuroFolk in social networks.

The marks of the participants, appeared in the competition program of the World Championship of Folklore "World Folk 2022", are valid for ranking in the World ranking list of folklore.

Pomorie: Pomorie is the third largest town on the Bulgarian Black sea coast. One of the most interesting cultural sites is the Ancient domed tomb from 2nd - 4th century. Medieval name of the town is Anhealo. The Salt Museum is the only one in Eastern Europe. It was opened in September 2002 and is dedicated to one of the oldest livelihoods in the region of Pomorie - salt production. Visitors have the opportunity to see how all processes run and to experience the traditions of the locals

The jury evaluates by the following 3 criteria:
1. Level of complexity and technique of performance
2. Vision /costumes, properties, staging, selection of repertoire/
3. Stage manners /behavior on stage, gestures, contact with the audience, spirit emanation, artistry/
The program duration of the separate groups / participants should not exceed:
The jury is entitled to reduce the overall assessment for non-compliance of regulations.

The participation fee NOT includes:

Accommodation in Hotels: "Balaton", Camelot Residence***, Sea Grace*** and others.

Registration of the participants at their arrival will take place in hotel "Balaton", "Sunny Beach" Resort, Bulgaria.

All bank charges are borne by the sending country.

Completed and signed applications shall mean acceptance of the conditions laid down in this Regulation.

Unambiguous text: At approved by the jury participation in the Championship, the teams or the representing organizations give the organizers the right to be recorded on audio and video, arranged in a program, presenting the festival and broadcasted by a TV channel or otherwise, for which a contract is signed.
Any group, willing to participate, must submit an Application form.
Approved groups pay in advance a 10% guarantee fee, which is to be deducted at the final payment.
As a next step participant transfers a payment of 20% for booking the accommodation.
Rest of the sum 70% - 15 days before the beginning of the festival or upon arrival with the permission of organizers. 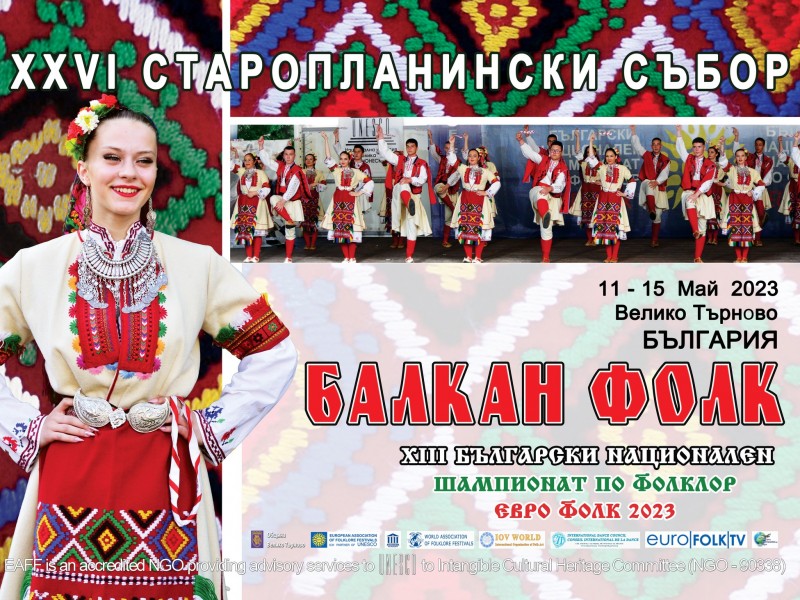 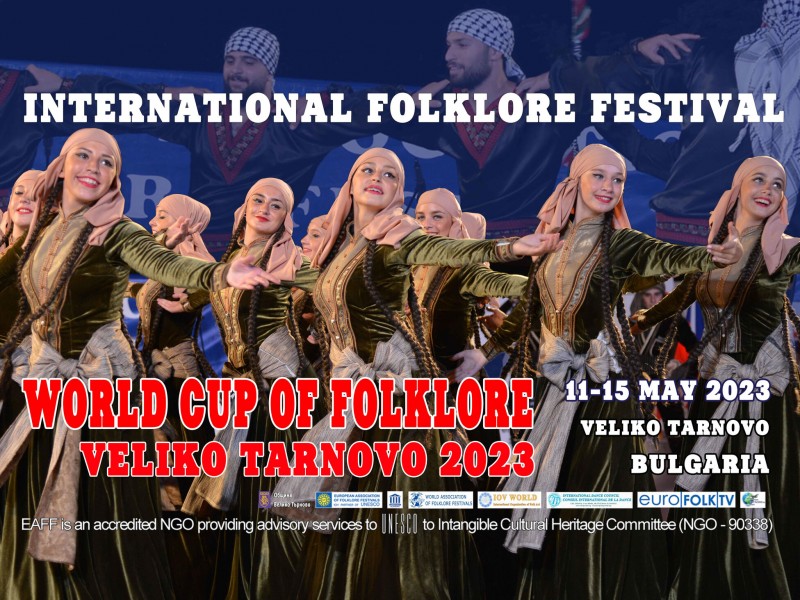 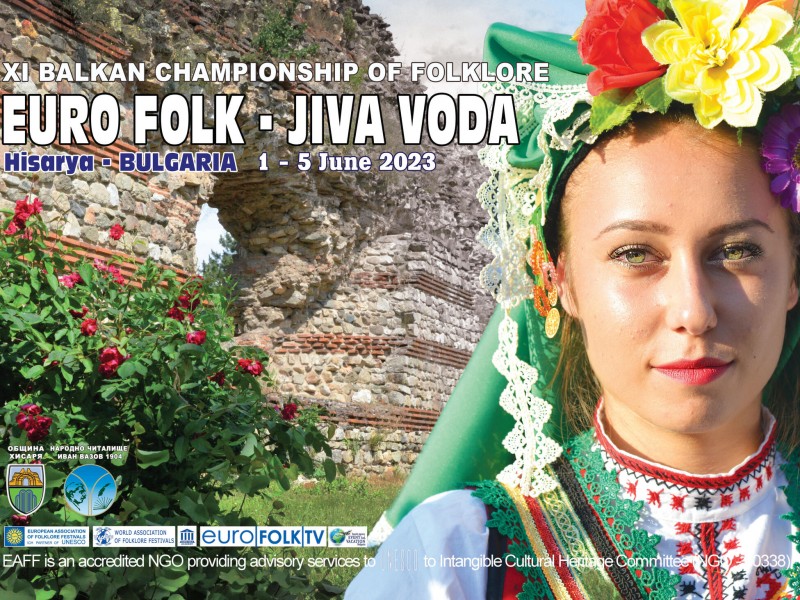 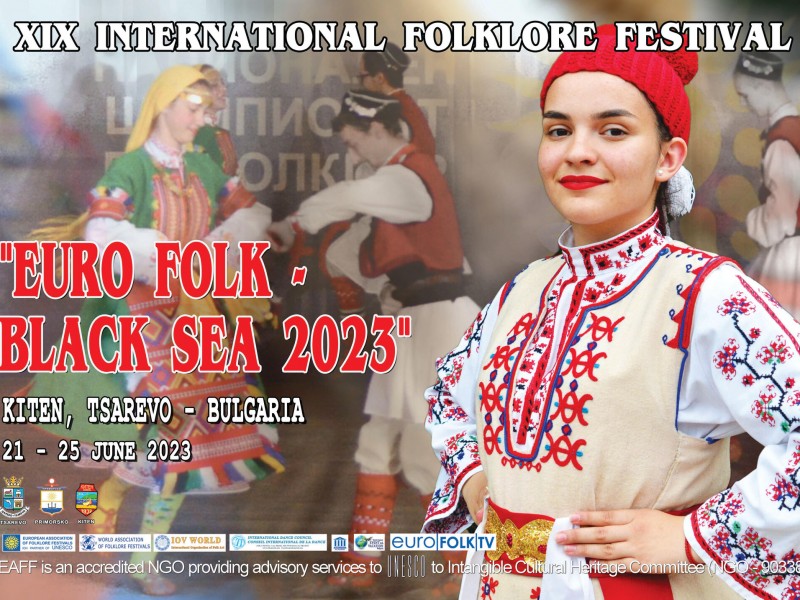 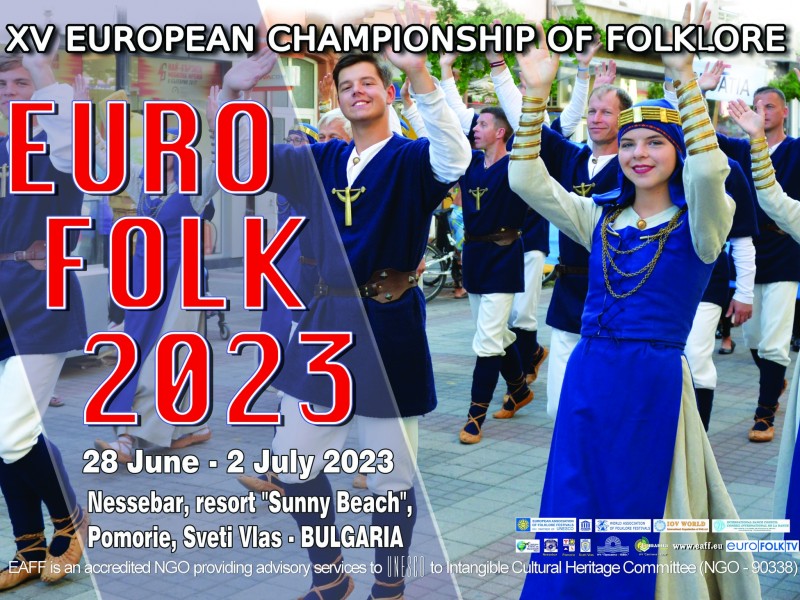 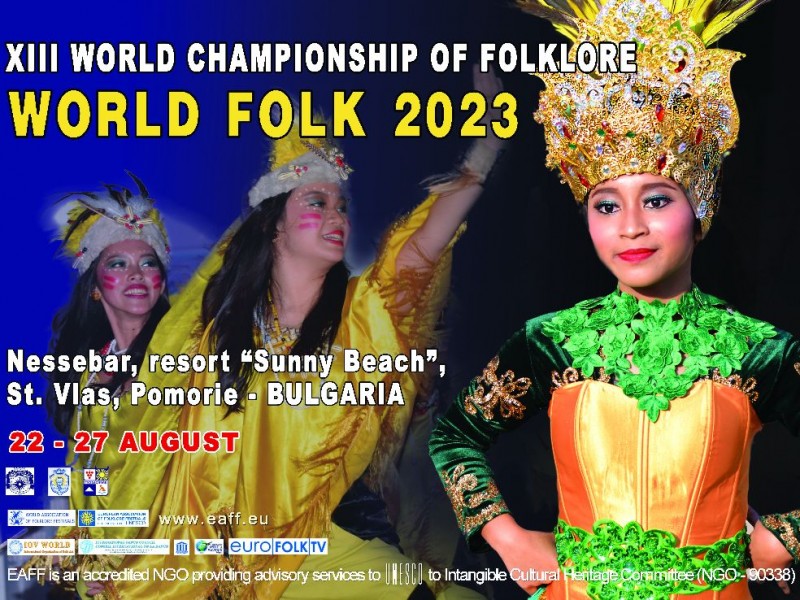 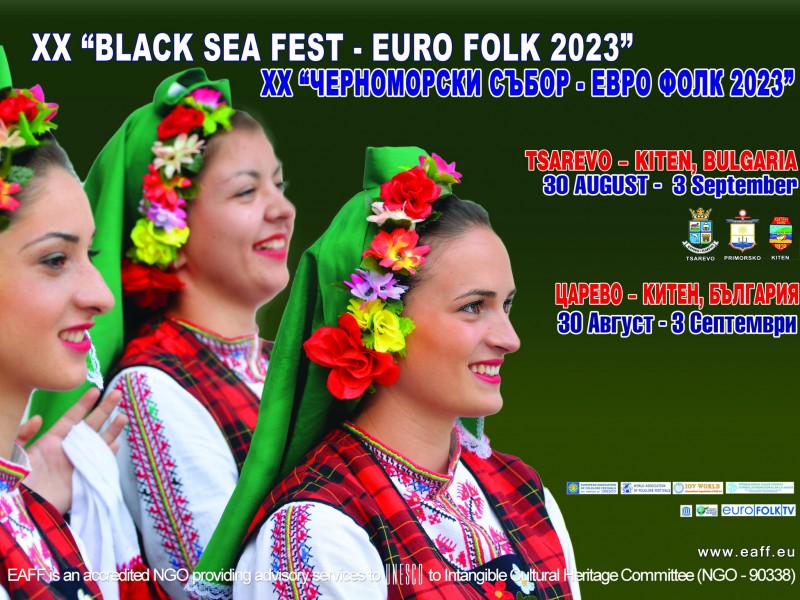