On May 6th 1998 the first ever in the Bulgarian history Stara planina Fest “Balkan folk” was officially opened with a performance of the folk custom “Gergiovden” and the blessing of the Bishop of Veliko Tarnovo Grigorii in front of the “Mother Bulgaria” monument.

Then the 1500 participants from the region of Stara planina range, the Predbalkan (the northern region) and the Podbalkan (the southern region) danced and sang in the Palace of culture and sport “Vasil Levski” for four days. The magnificent performancecs of the folk songs, dances and customs and the patriotism of the performers turned the Feast in a triumph of the Bulgarian energy, beauty and traditions, lit up by the love to the millenary Bulgarian soul.

From the filmed material of the Stara Planina Fest “Balkan folk ’98” and “Koprivshtitza '98” we produced together with the “Koprivshtitza” Foundation and the producer Balkan Folk Acadamy Ltd. nine videotapes with folk songs and dances which we mainly distribute to the cable TV channels in the country.

From all the 14 hours of videoprograms more than the half are of the Stara Planina Fest “Balkan folk”, and the rest are of “Koprivshtitza ’98” and “Stara Planina Fest” at Predela. The videotapes have been offered for sale and some have already been bought from admirers of the Bulgarian folk art from USA, Japan, the Netherland, Spain, Sweden, Germany, France and other European countries. 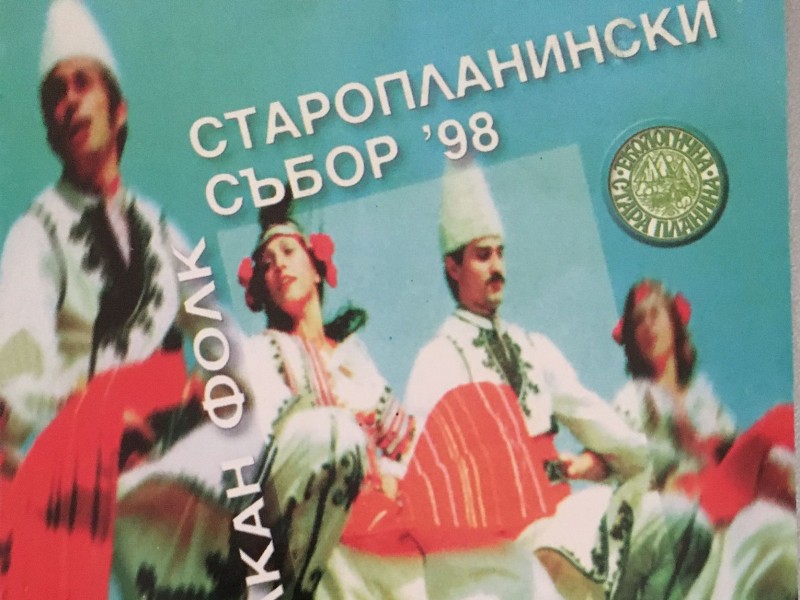 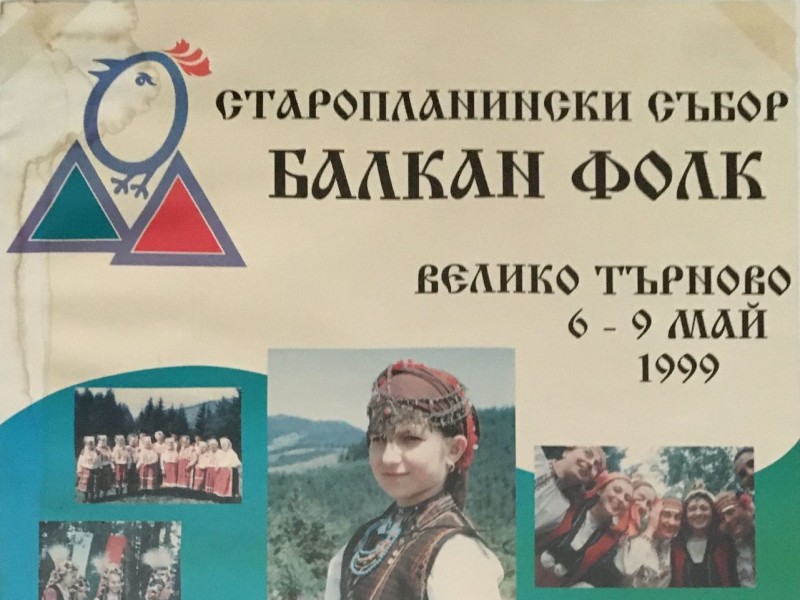 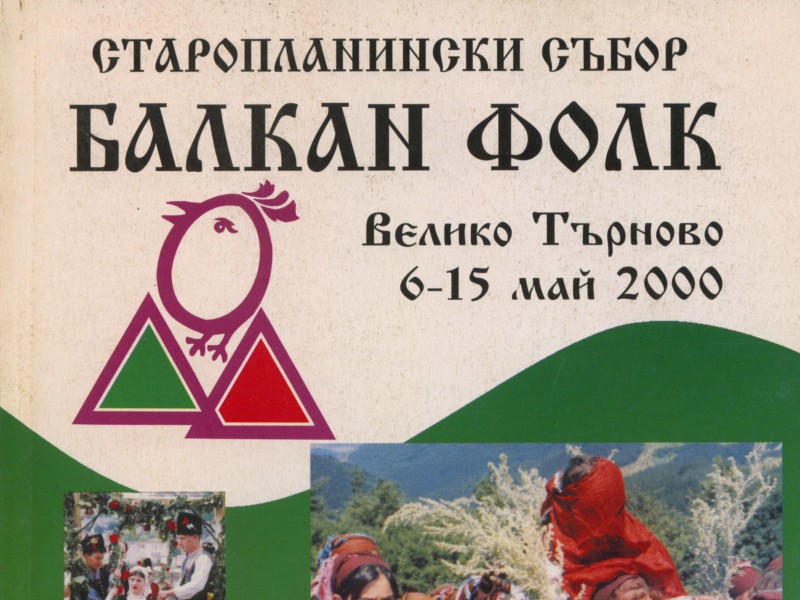 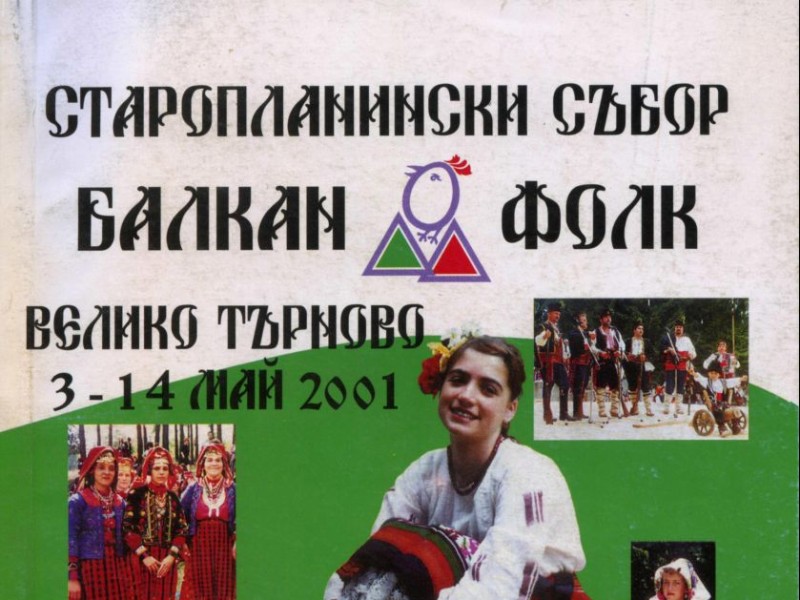 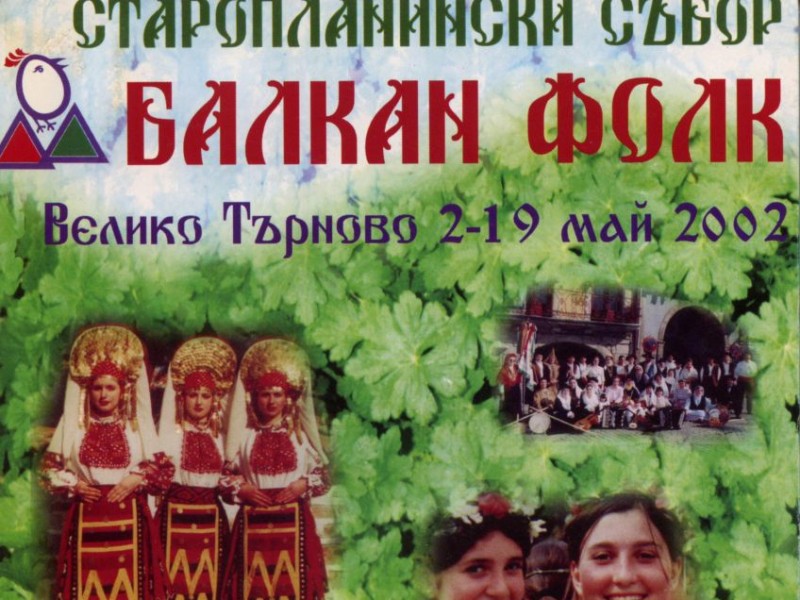 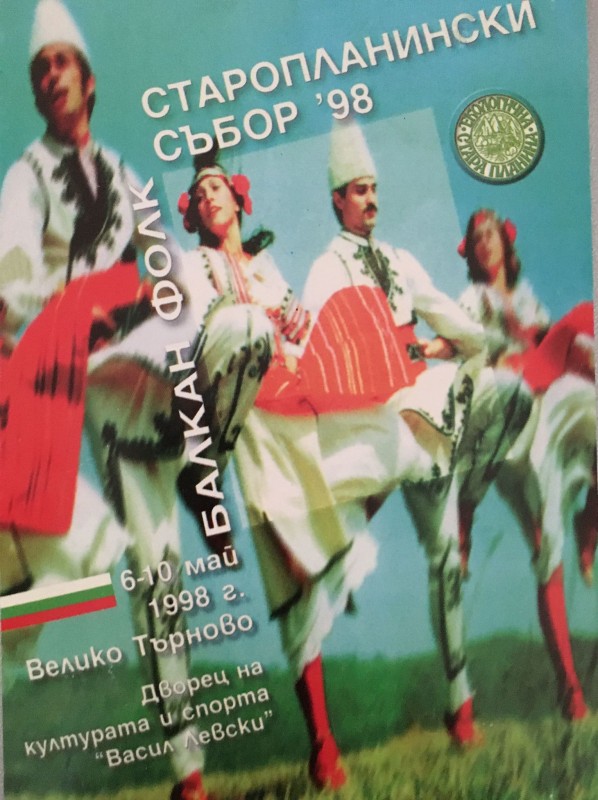