Location: Tsarevo (Bulgarian: Царево, also transliterated Carevo or Tzarevo) is a town and seaside resort in southeastern Bulgaria, an administrative centre of the homonymous Municipality of Tsarevo in Burgas Province. In the past, it was known as Vasiliko(Greek: Βασιλικόν) and Michurin (Bulgarian: Мичурин). It lies on a cove 70 km southeast of Burgas, on the southern Bulgarian Black Sea Coast at the eastern foot of Strandzha mountain, at a few kilometers from Strandzha Nature Park.

Main event of the Musical Feasts “Euro Folk” is Festival №1 in Europe of the traditional folk arts – Stara Planina Fest “Balkan Folk”. Every year in the Festival participate from 9 000 to 15 000 musicians, singers and dancers.

Typical feature of Musical Feasts “Euro Folk” is, that all performances are recorded with professional audio and television technics and the best of them will be repeatedly broadcasted by 20 cable televisions in Bulgaria, the satelite and national televisions  "Travel TV" and "Rodina TV", as well as by the World Wide Internet television "EuroFolk TV". All this activities realize the main purpose of Musical Feasts “Euro Folk” – The world is television to make the traditional folk arts popular through the mass media.

Sozopol - town of God Apolon.
Tzarevo - In the past, summer residence of the Byzantine emperors.
Begliktash - Thracian megalithic sanctuary, built in the 14th century BC, and operates up to 5 century AD
Boat trip in river Ropotamo - Nature Reserve - 5 Euro ticket
Boat trip in the sea - 10 Euro per person.
Leisure - Beach

The “Euro Folk" Black Sea Fest is held within the scope of  Musical Feasts "Euro Folk". Main task of the organizers is to ensure the creative groups an access to the stage, to gather them in a concourse programme aimed at defining the best ones and to popularize the award winners of the fest by broadcasting their art in the European TV channels as well as repeatedly on Internet television "EuroFolkTV".

Registration of the participants

The registration is made on the basis of an application form for participation by the collective. After confirming the application form, an advanced payment should be made.

A 20% advance payment of the total amount for lodging or board and lodging (calculated on the chosen by the group prices) should be deposited  /in EURO/
For example, for a group of 21 people who would stay at a three-star hotel, boarding and lodging for 5 days the amount comes out to: 20 (+ 1 free) x 115 EURO = 2300 EURO. The deposit is 2300 x 0.2 = 460 EURO. This amount should be deposited on the appointed account. The discounts will be substracted by the final payment that will be made at the arrival day.
The sender covers all bank taxes.
All filled in and signed applications will mean acceptance of the terms laid by the present regulations.
Unambiguous text: The artists or presenting organizations, if approved by the jury to participate in the Fest, step back to the organizers the right to be recorded on video and audio, arranged in a program, presenting the fest and broadcasted by a TV channel or some other way, for which a contractual agreement will be signed.
Any group willing to participate must submit an Application form.
Approved groups pay in advance a 10% guarantee fee, which is to be deducted at the final payment.
Next stage payment 20% for booking of accomodation.
Rest of payment 70% - 15 days before start of festival, or on registration with permission of organizers. 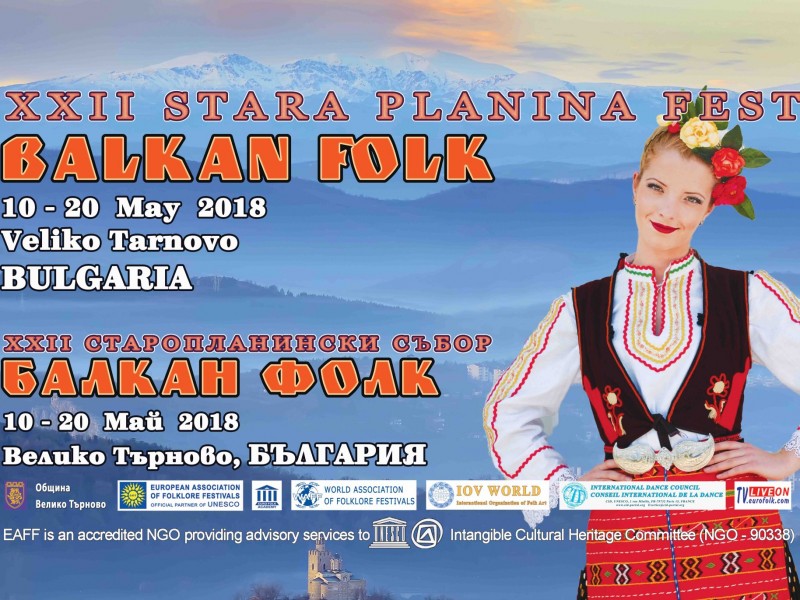 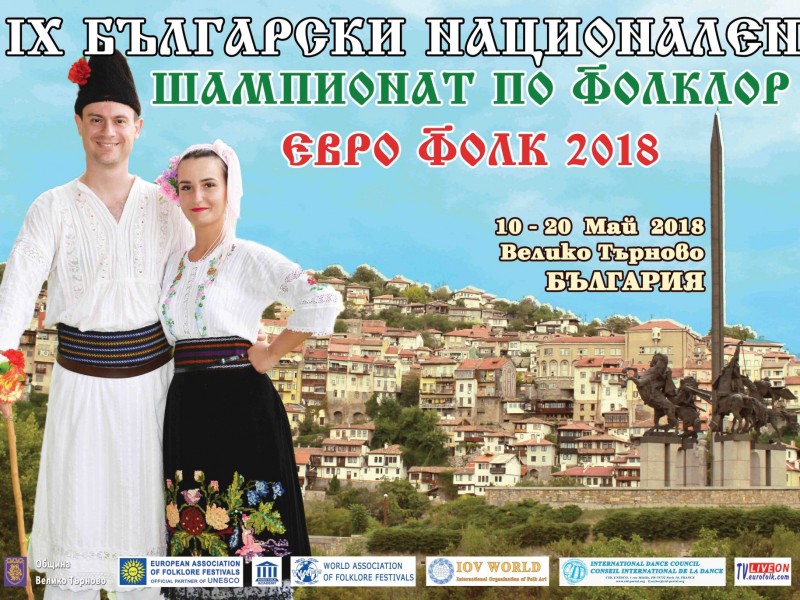 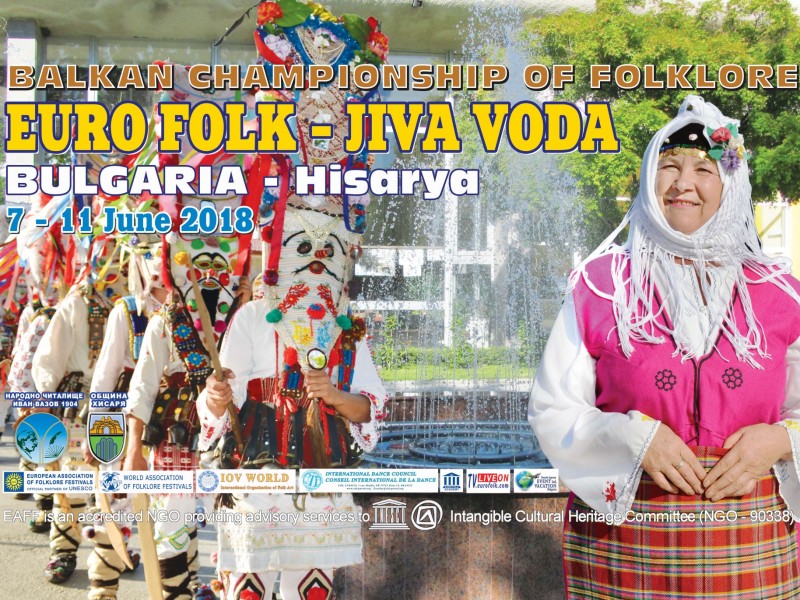 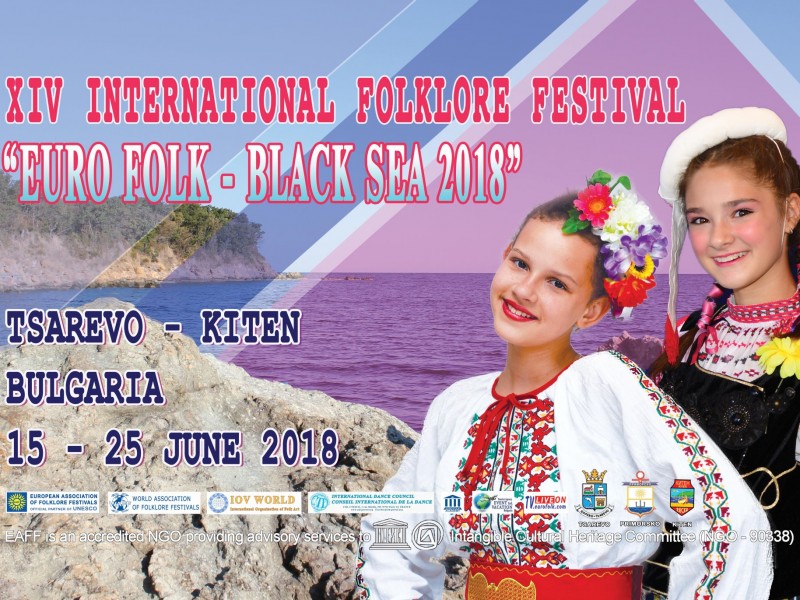 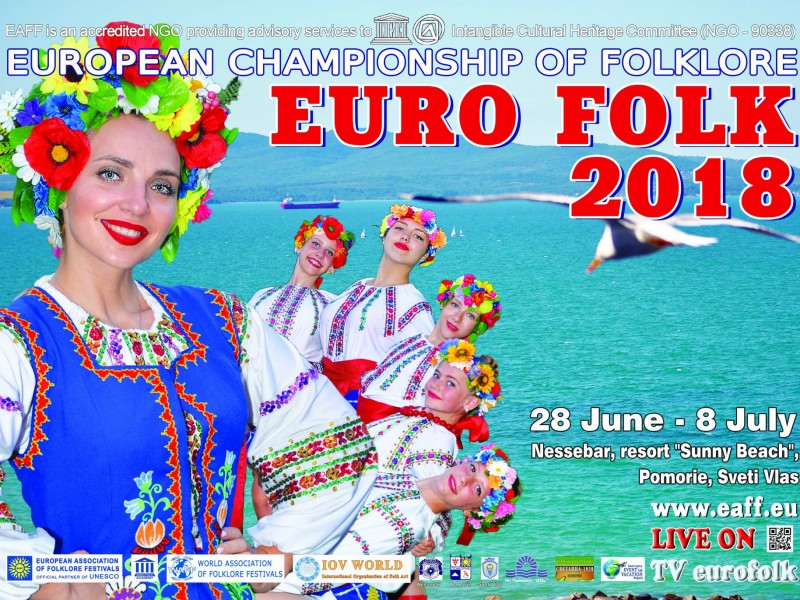 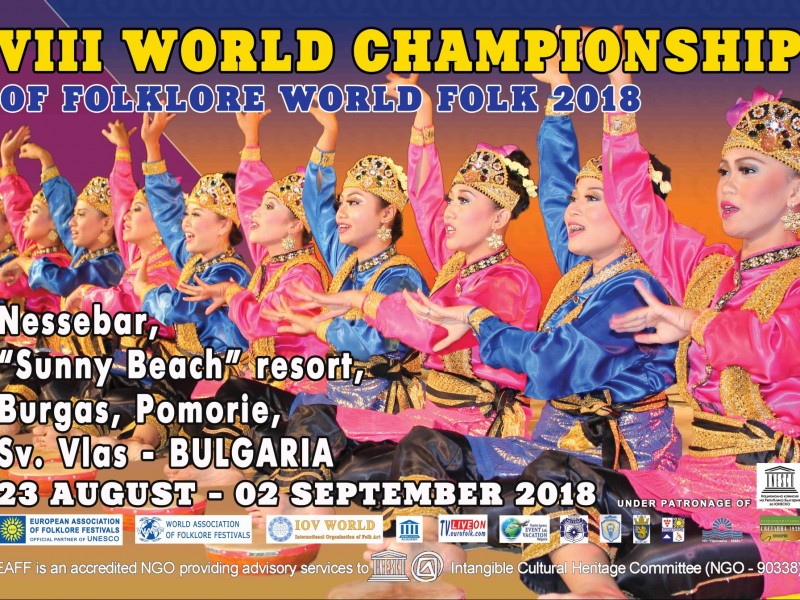 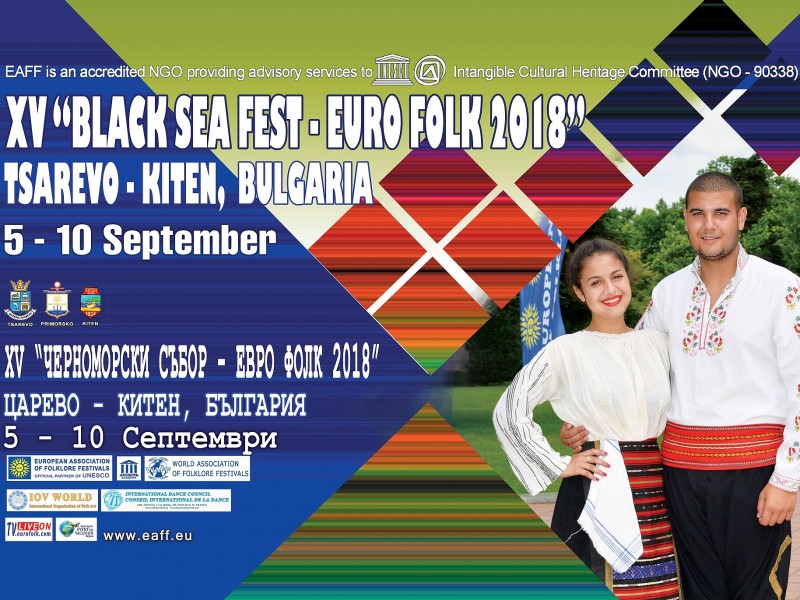 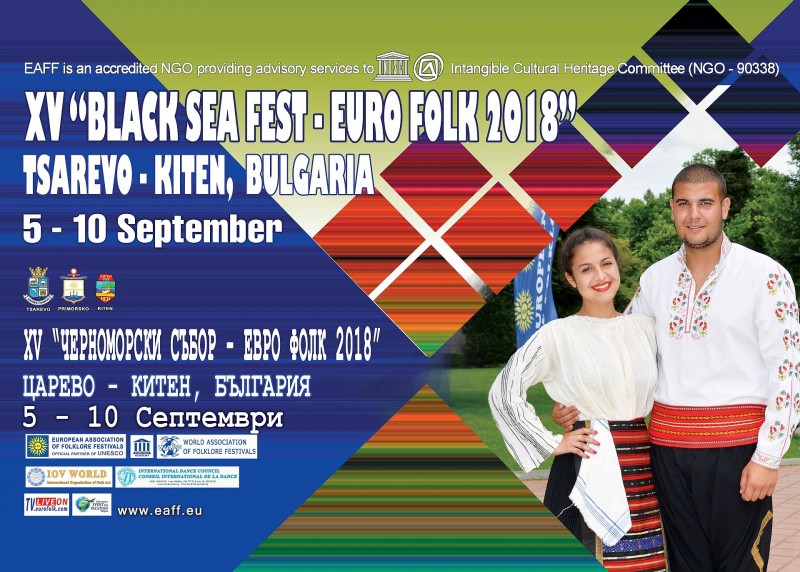