Stara Planina Fest "Balkan Folk 2020” is held within the scope of Musical Feasts “Euro Folk” – The World is television. Musical Feаsts are held in different European cities and countries during the whole year under the aegis of the European Association of Folklore Festivals - EAFF.

Typical feature of Musical Feasts “Euro Folk” is that all of the performances are recorded with professional audio and television technics and the best of them are repeatedly broadcasted by more than 20 cable televisions in Bulgaria, by the satelite televisions "T.TV.I.", "Rodina TV" and “Heros TV”, as well as by the World Internet Television "EuroFolkTV" at tv.eurofolk.com. All this activities realize the main purpose of Musical Feasts “Euro Folk” – The world is television - to popularize the traditional folk arts through the enormous possibilities of mass media.

Veliko Tarnovo: Often referred to as the "City of the Tsars", Veliko Tarnovo is located on the Yantra River and is famous as the historical capital of the Second Bulgarian Empire, attracting many tourists with its unique architecture. The old part of the city is situated on the three hills Tsarevets, Trapezitsa, and Sveta Gora rising amidst the meanders of the Yantra. On Tsarevets are the palaces of the Bulgarian Еmperors and the Patriarchate, the Patriarchal Cathedral, as well as a number of administrative and residential edifices surrounded by thick walls. Trapezitsa is known for its many churches and as the former main residence of the nobility. In the Middle Ages, the city was among the main European centres of culture and gave its name to the architecture of the Tarnovo Artistic School, painting of the Tarnovo Artistic School and literature.

Veliko Tarnovo is an important administrative, economic, educational, and cultural centre of Bulgaria

At every 25 /25+1/ participants one is welcome to join in for free.
(paying goes in several month payments till departure time) 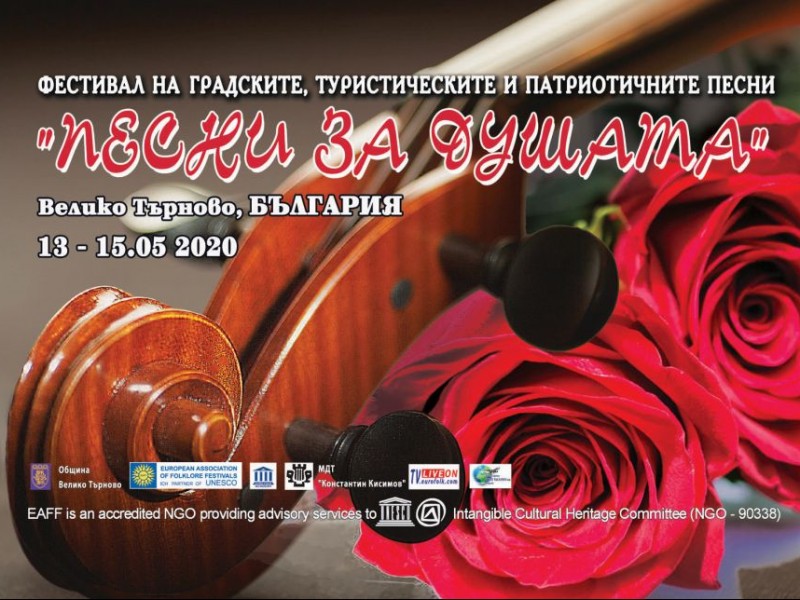 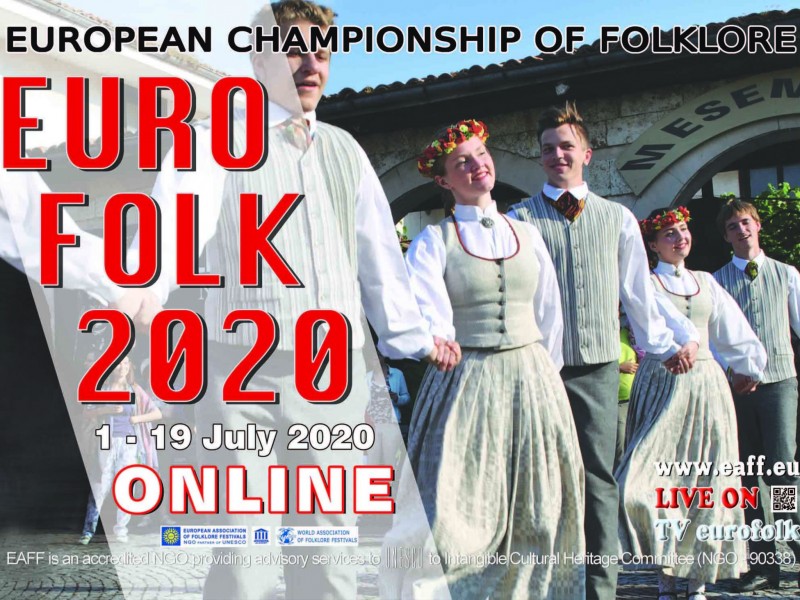 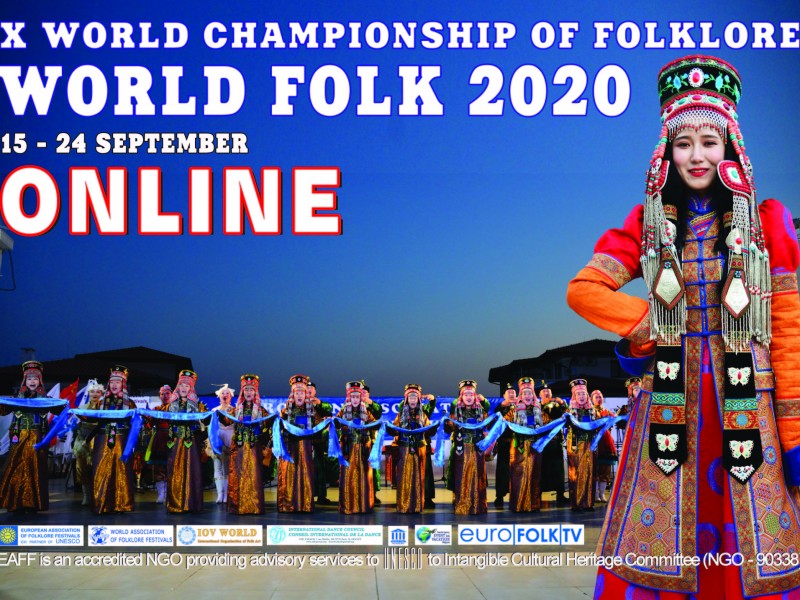 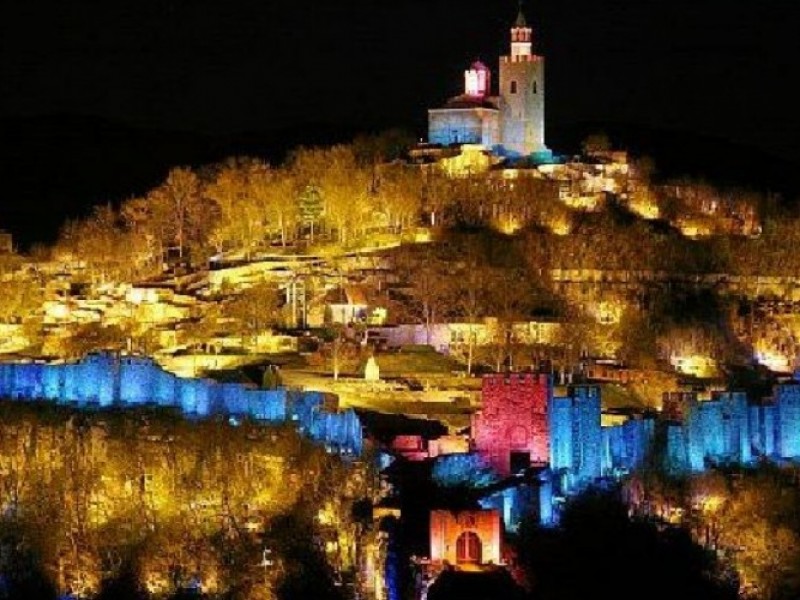 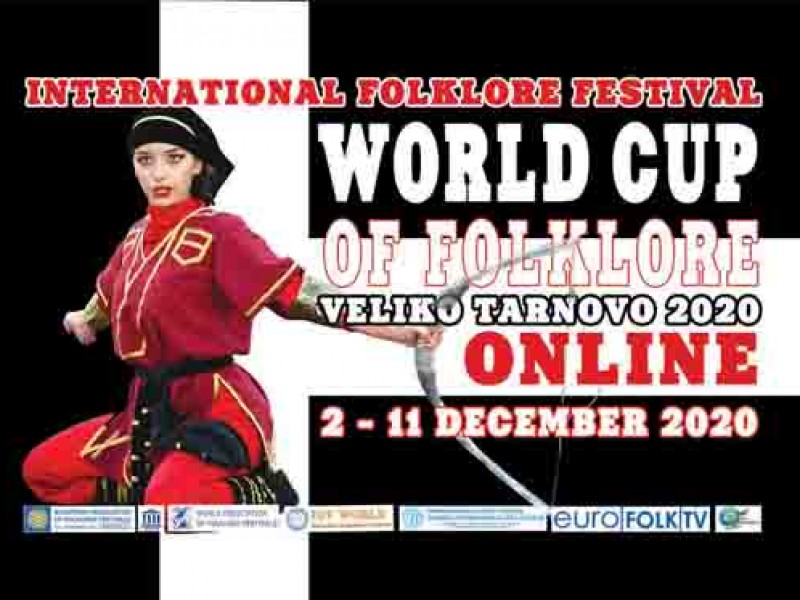 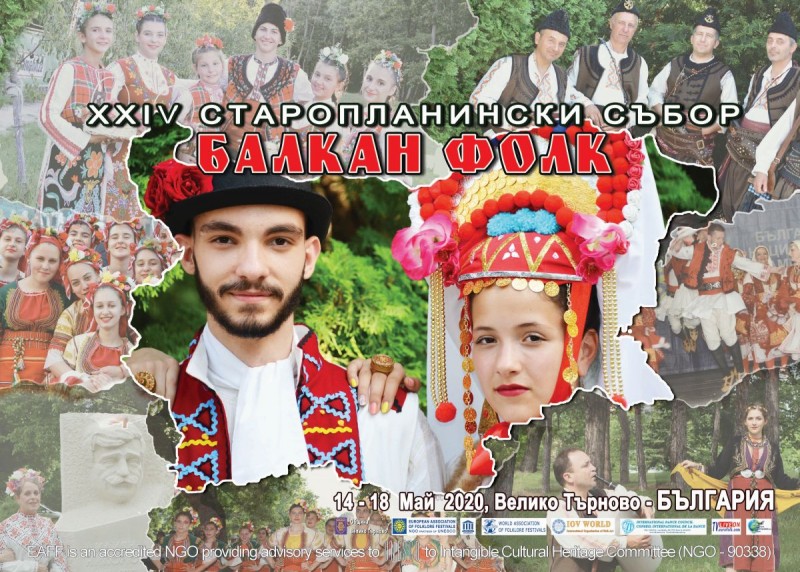 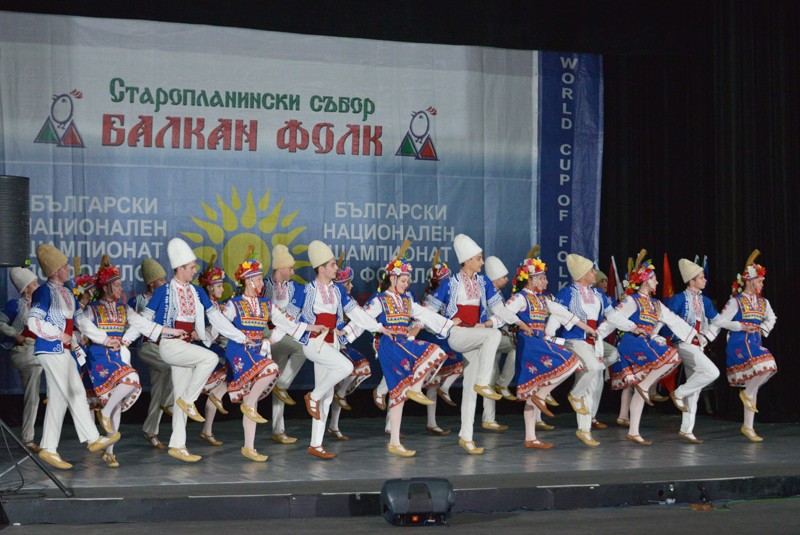 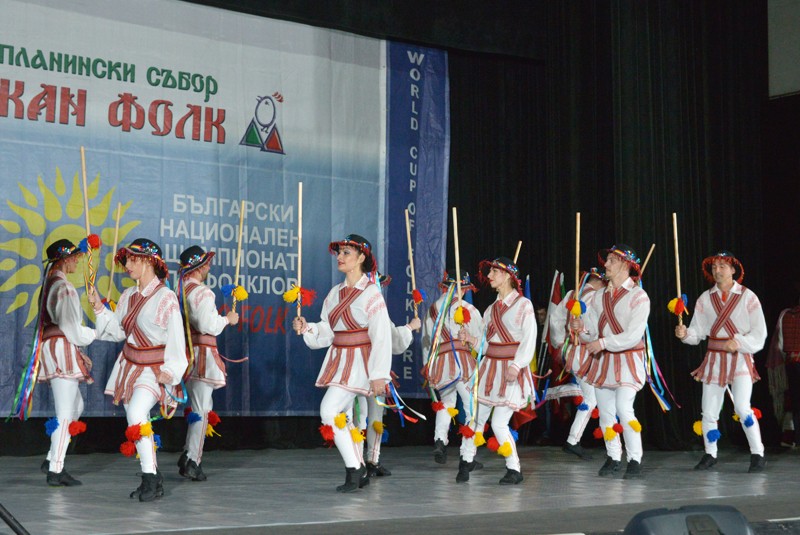 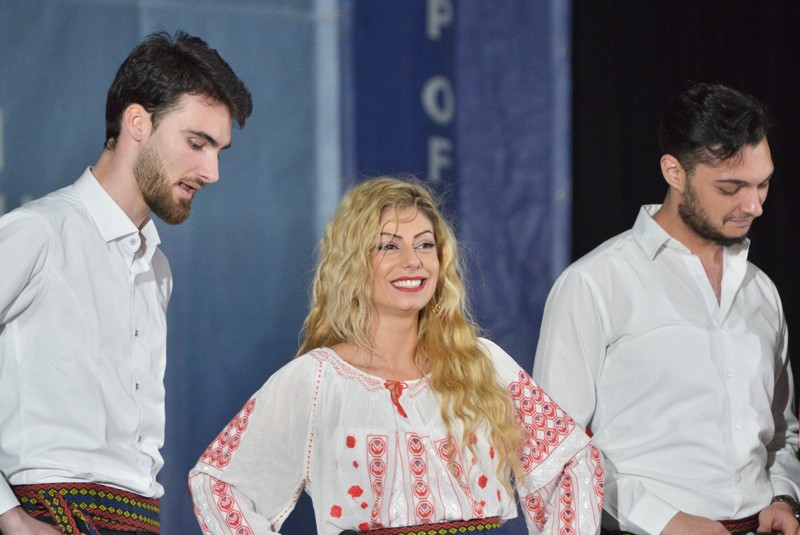 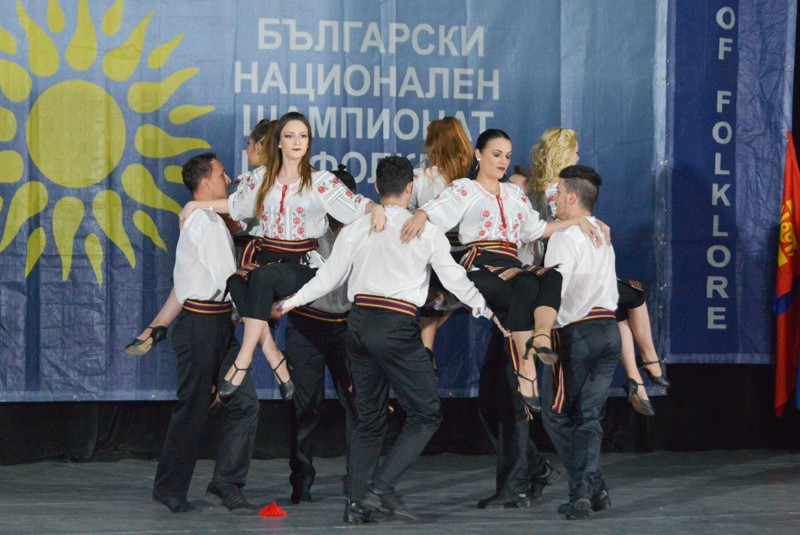 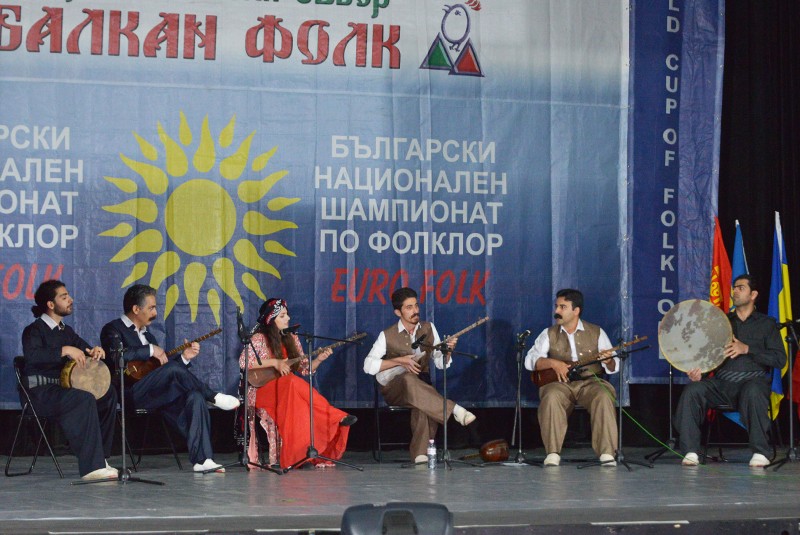 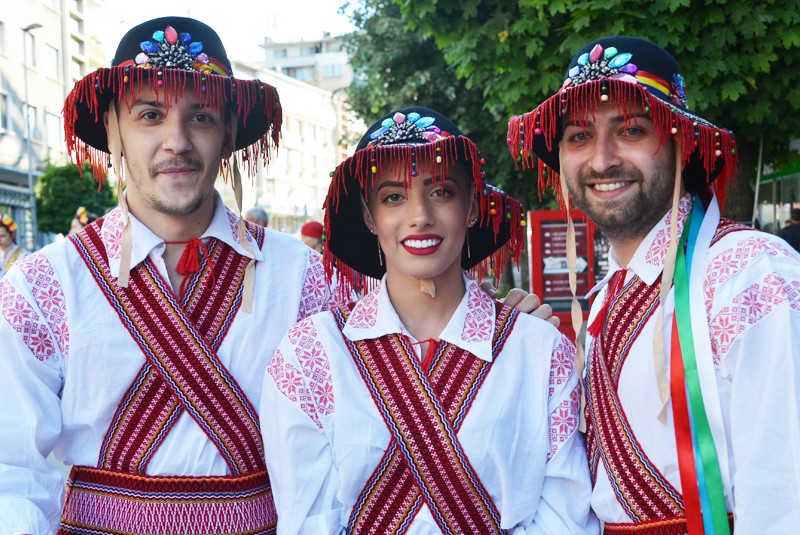 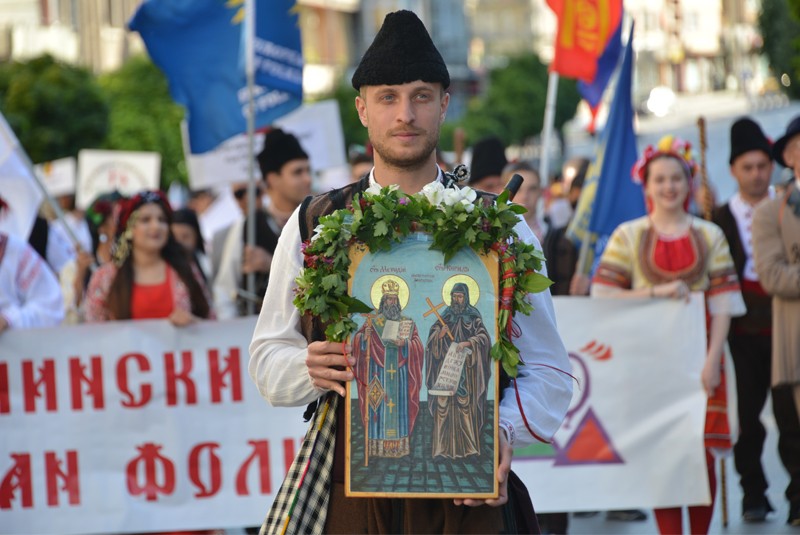 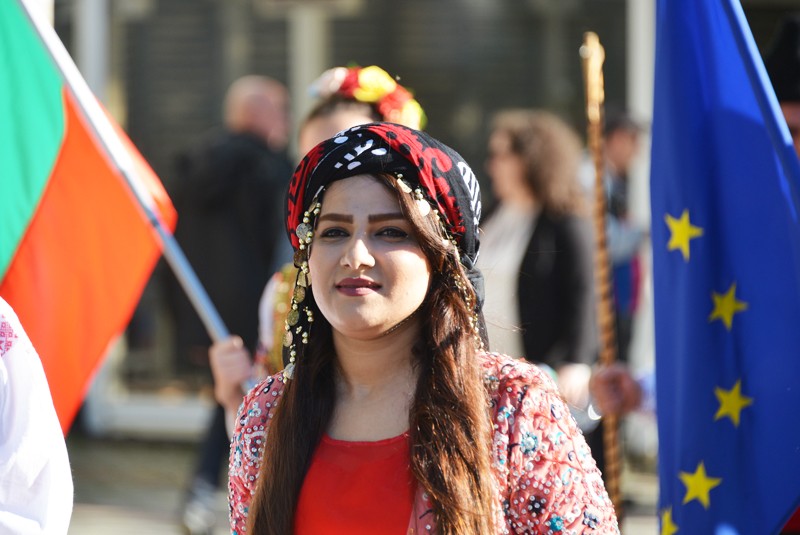 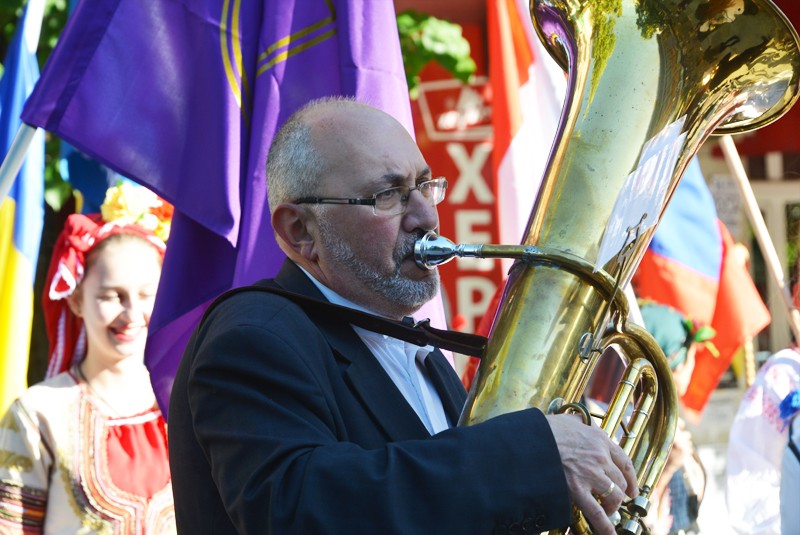 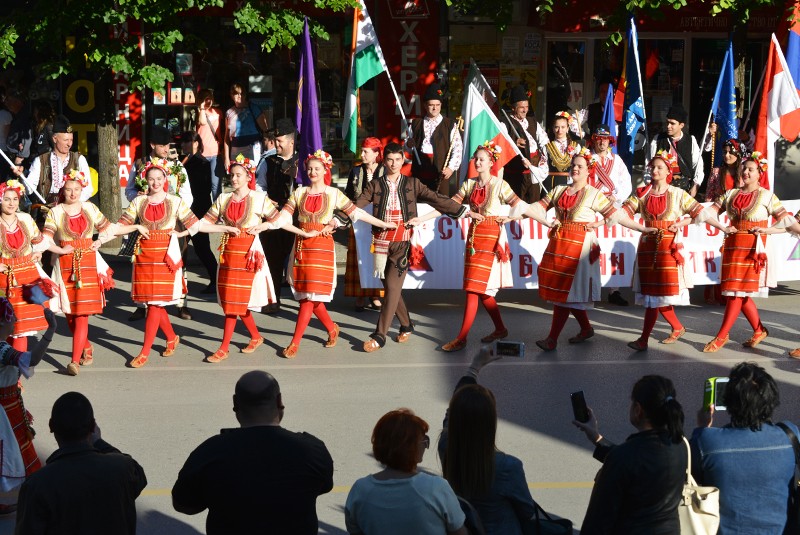 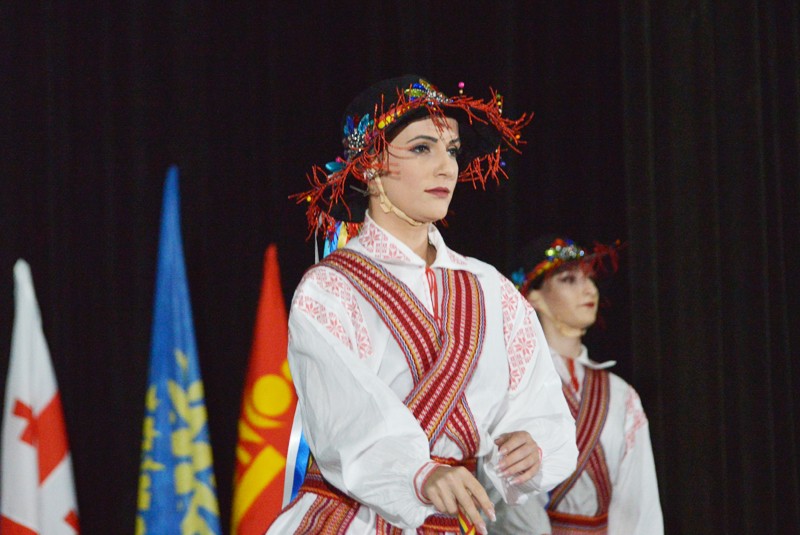 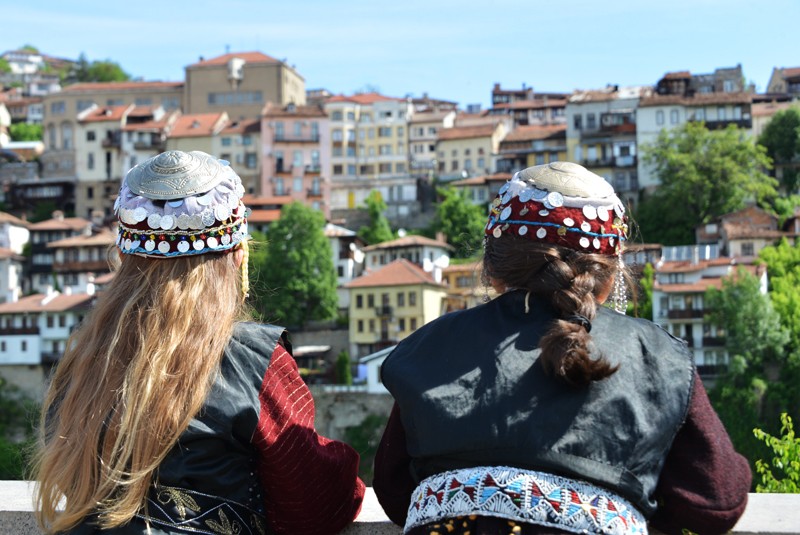 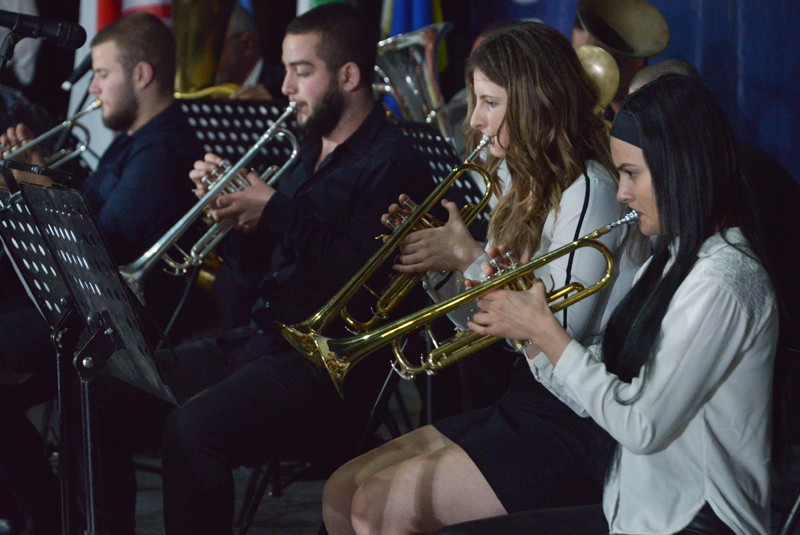 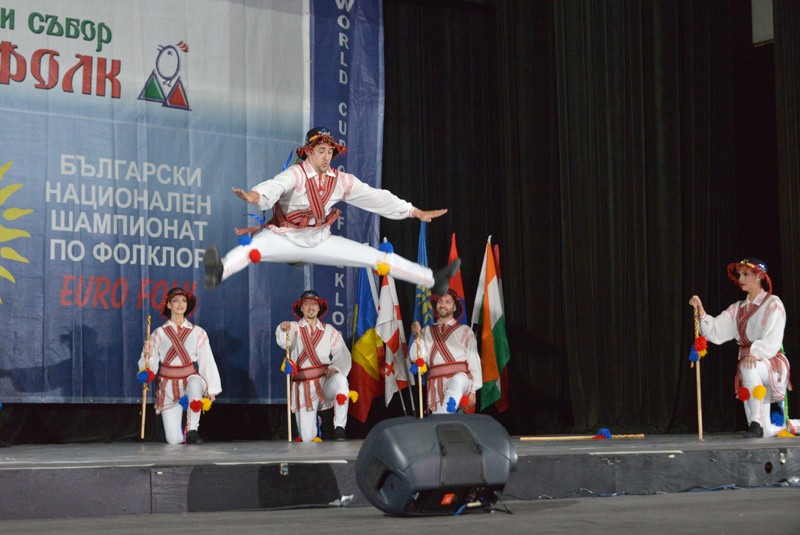 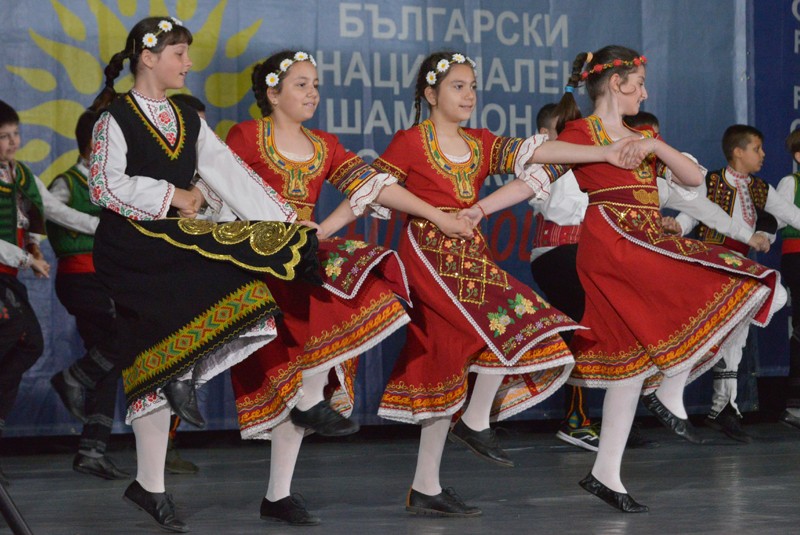 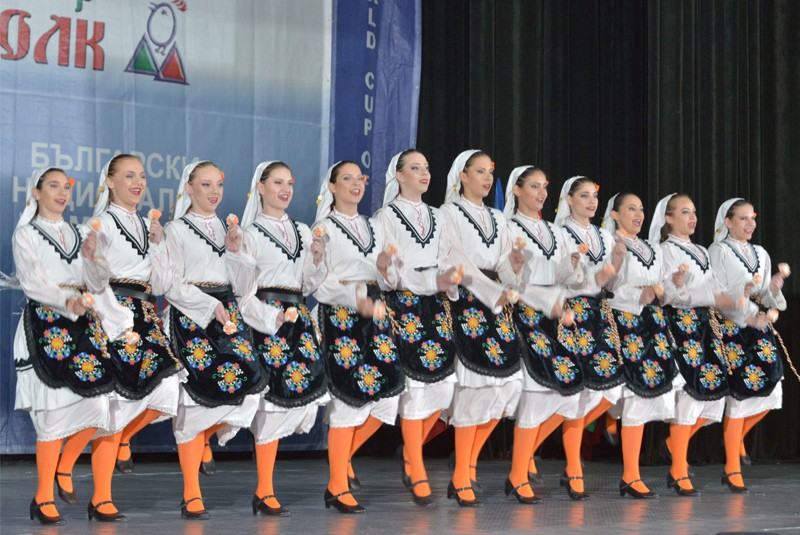 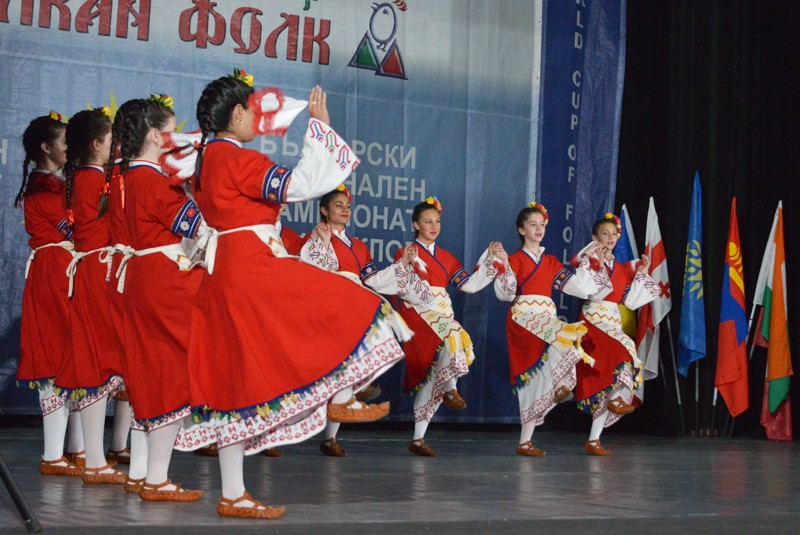 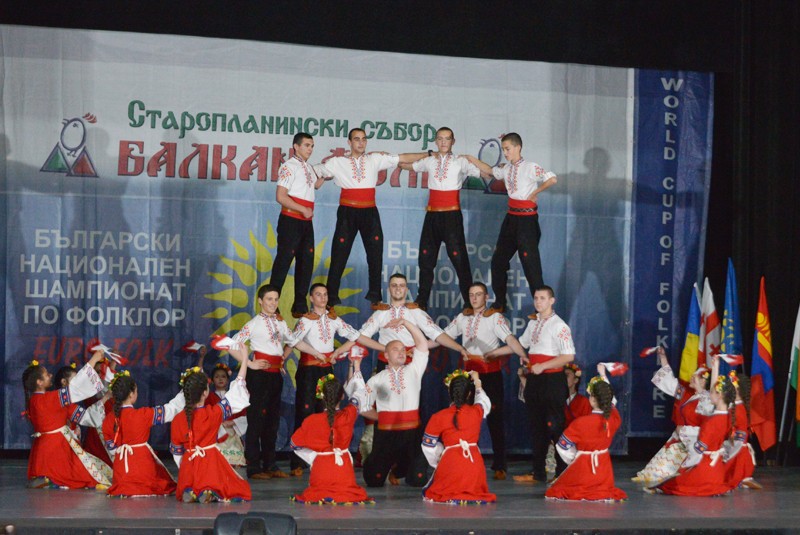