Stara Planina Fest "Balkan Folk 2010” is held within the scope of Musical Fests “Euro Folk 2010” – The World is television. Musical Fests are held in different European cities and countries during the whole year 2010 under the aegis of the European Association of Folklore Festivals - EAFF.

Typical feature of Musical Feasts “Euro Folk 2010” is that all of the performances are recorded with professional audio and television technics and the best of them are repeatedly broadcasted by more than 50 cable televisions in Bulgaria, by the satelite televisions "New Bulgarian Television", "Bulgaria TV" and “Heros TV”, as well as by the World Wide Internet televisions "Euro Folk" at www.eurofolk.com/tv and "Rodina TV" at www.tvrodina.com. All this activities realize the main purpose of Musical Feasts “Euro Folk 2010” – The world is television - to popularize the traditional folk arts through the enormous possibilities of mass media.

The registration of the participants at their arrival is going to be made at the office in the centre of Veliko Tarnovo nearby “Mother Bulgaria” Monument.

Methodical instructions
For participation in Stara Planina Fest “Balkan Folk 2010”:
1.    Art directors of groups and collectives specify by themselves their programs for participation. We recommend the duration of the programs not to exceed 30 minutes.
2.    The groups and the individual performers to orientate to songs, melodies, customs and dances which are typical for the settlement and the region, which is significant for the color and the prototype of the folklore material.
3.    A big profit would be the proper attitude to the costumes, requisite and the instruments of the groups, which is of a big importance for the domestic truth of the folklore traditions.
4.    Specially will be awarded the successful attempts for individual performances of songs and humorous couplings. The time for their performance is not included in the total time of the group. There are awards also for authors’ songs in the traditional genres.
5.    In the Fest’s program can take part artistic collectives and individual performers from all genres – folk choirs, ensembles, orchestras and dance groups, collectives for old town songs, classical songs, tourist songs, patriotic songs and church songs, without requirement for age or organization affiliation.
6.    The participation fee is 3 leva for 1 minute on stage.
7.    Each collective can apply for participation in the National Championship of Folklore Arts "Euro Folk 2010" against additional fee of 5 leva per one participant.

The main criterion is the performer’s mastery. 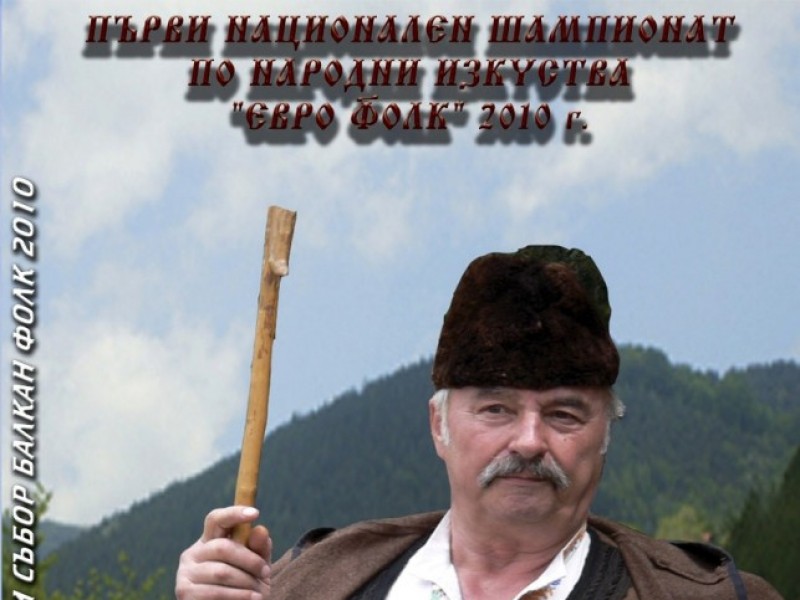 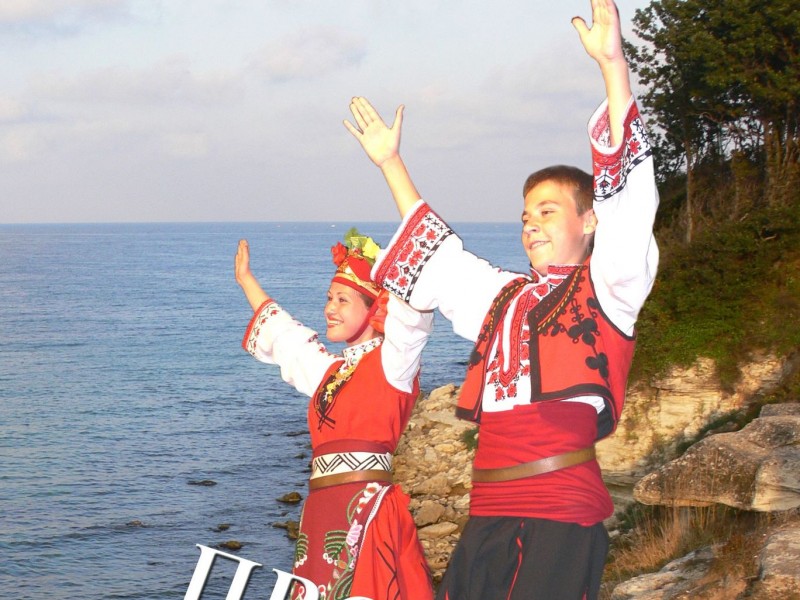 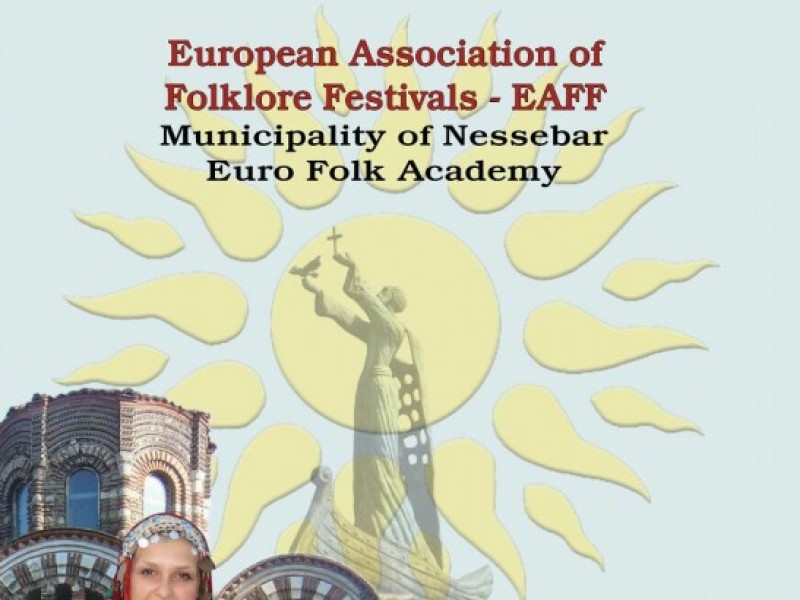 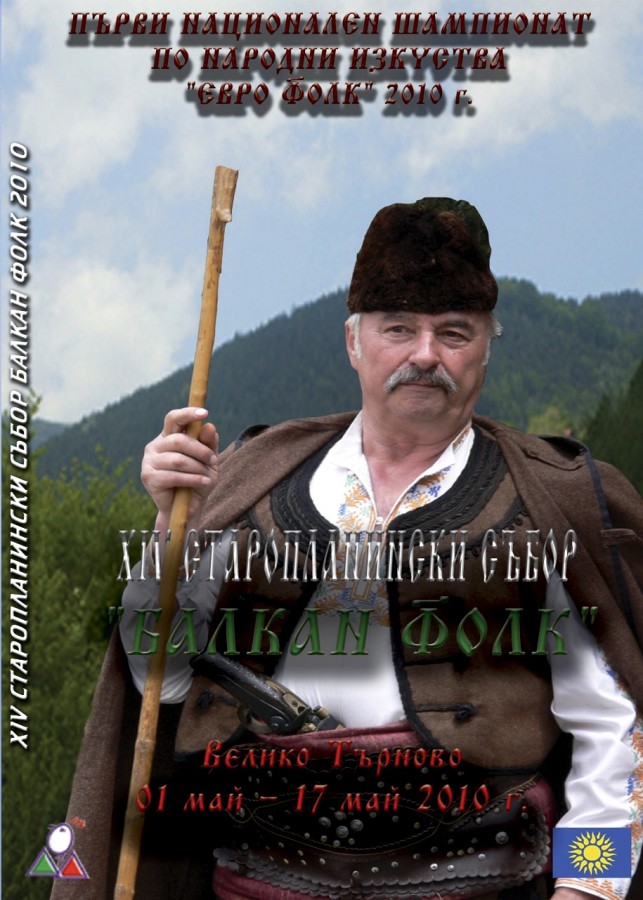